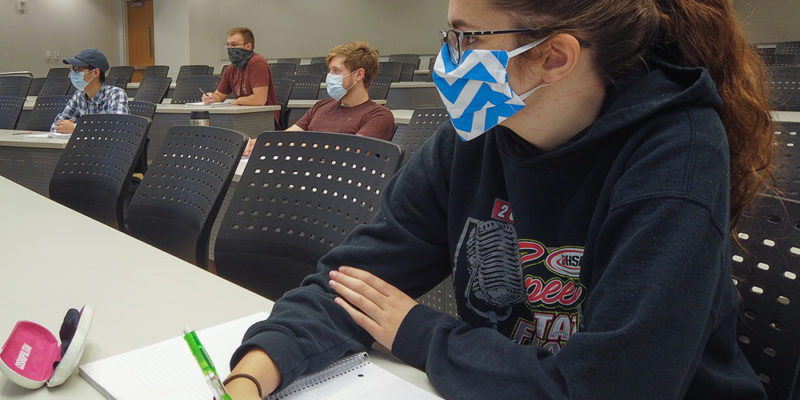 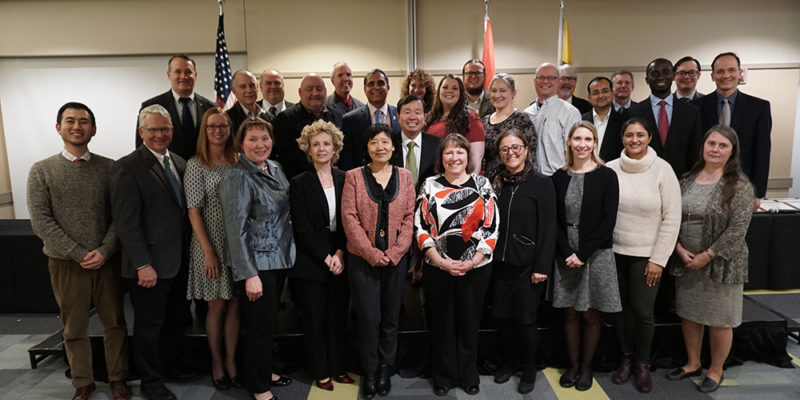 Congratulations to 33 S&T faculty members who are being honored with faculty campus awards in 2019 for excellence and achievement in teaching, research and service. An additional 37 faculty members are being recognized with Outstanding Teaching Awards, based on their end-of-course evaluations. 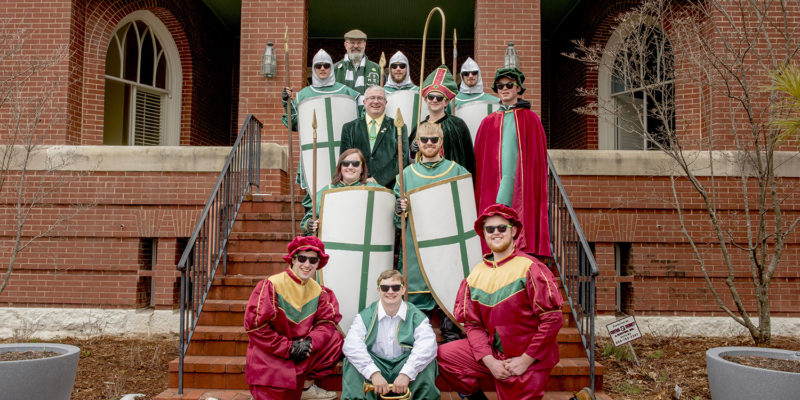 St. Pat and his court will officially arrive in downtown Rolla at noon Wednesday, March 13, following a procession down Pine Street. The court will preside over follies at the pavilion on 9th and Oak streets near the railroad tracks. Peter Doran, a senior in engineering management, will serve as St. Pat. His court includes: 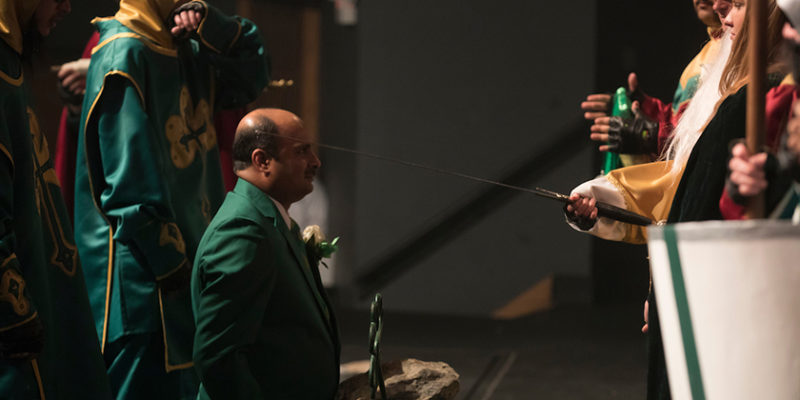 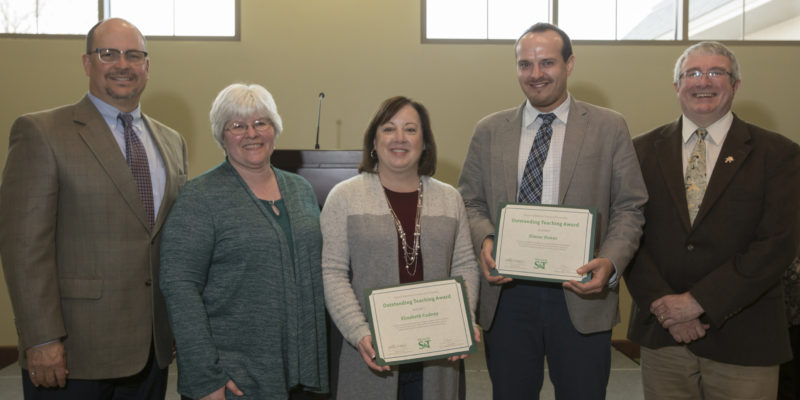 Dr. Jeff Schramm, associate professor of history and political science, was interviewed by Christopher Elliot for the opinion piece, “Blurred (Transit) Lines: Apps Like Uber are the New Public Transport” in a Newsweek article published Jan. 29. The article was republished Feb. 22 on Mobility Lab’s website.

Dr. Jeff Schramm, associate professor of history and political science, was interviewed by Christopher Elliott for the article, “Mass Transit Gets Boost from Ridesharing,” published Jan. 22 in USA Today.