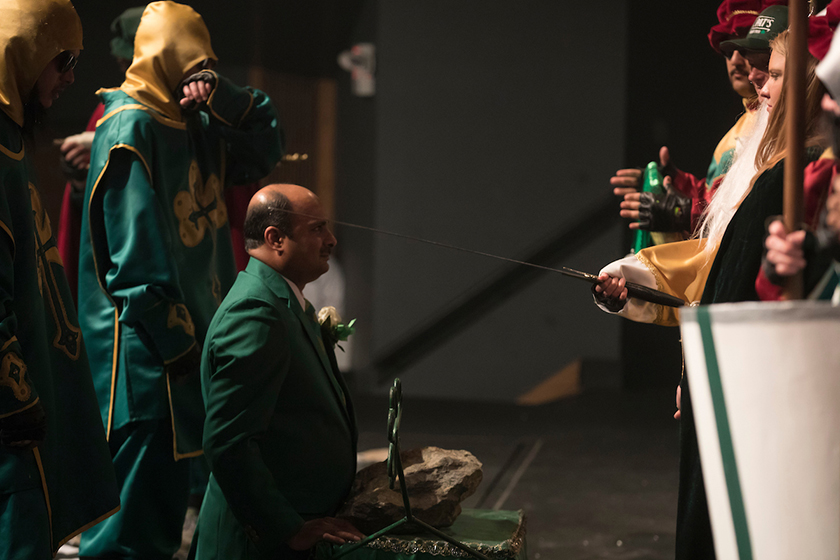 The new knights will be honored during a public coronation at 9 p.m. Friday, March 15, in Leach Theatre. The Honorary Knights also will participate in the 2019 St. Pat’s Parade, which begins at 11 a.m. Saturday, March 16, on Pine Street in Rolla.