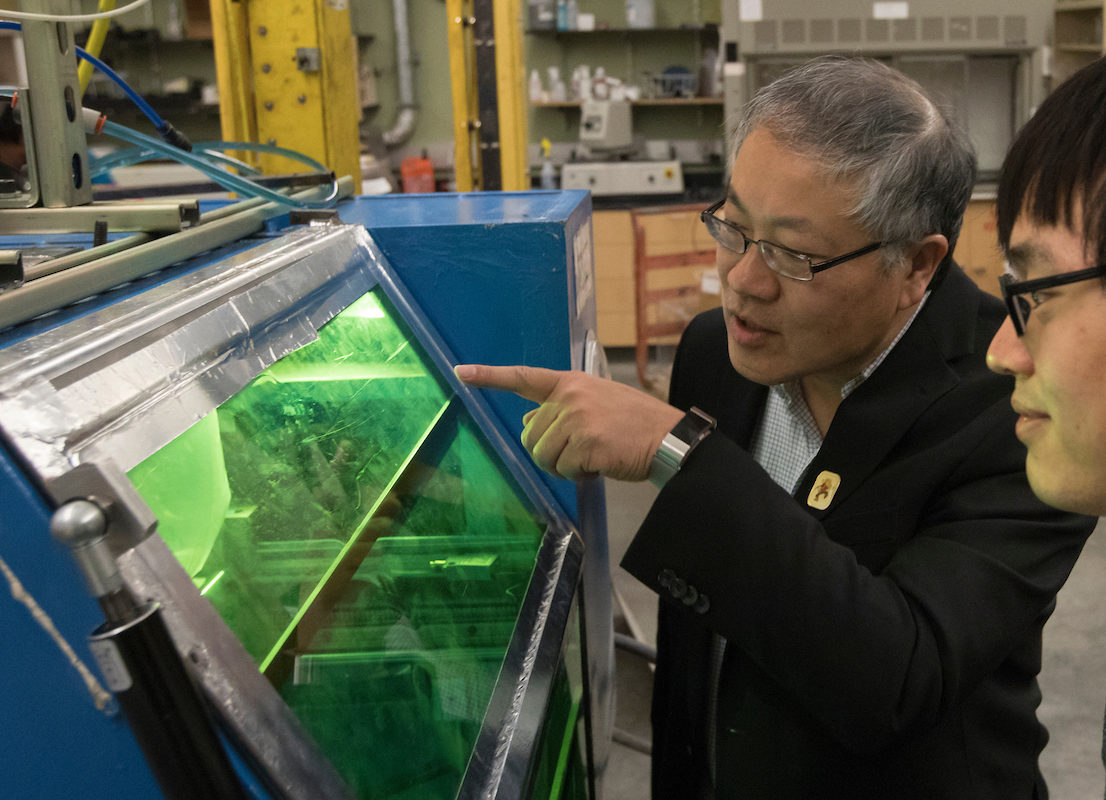 The Faculty External Rewards and Recognitions Committee (FERRC) has named 13 awardees for 2020.

The FERRC Awards are designed to reward faculty for achievements or recognition during the previous calendar year that enhanced the reputation of Missouri S&T and brought national or international honor and distinction to their recipients.

Nominees are considered by the committee for one of their tiers of recognition.

Tier One recognizes faculty who have earned an award or achievement of national or international stature, crossing multiple disciplines and of great impact.

Tier Two recognizes faculty who have earned an award or achievement of the highest level of recognition in their discipline.

Tier Three recognizes faculty members who have received a significant national honor or recognition in their discipline.