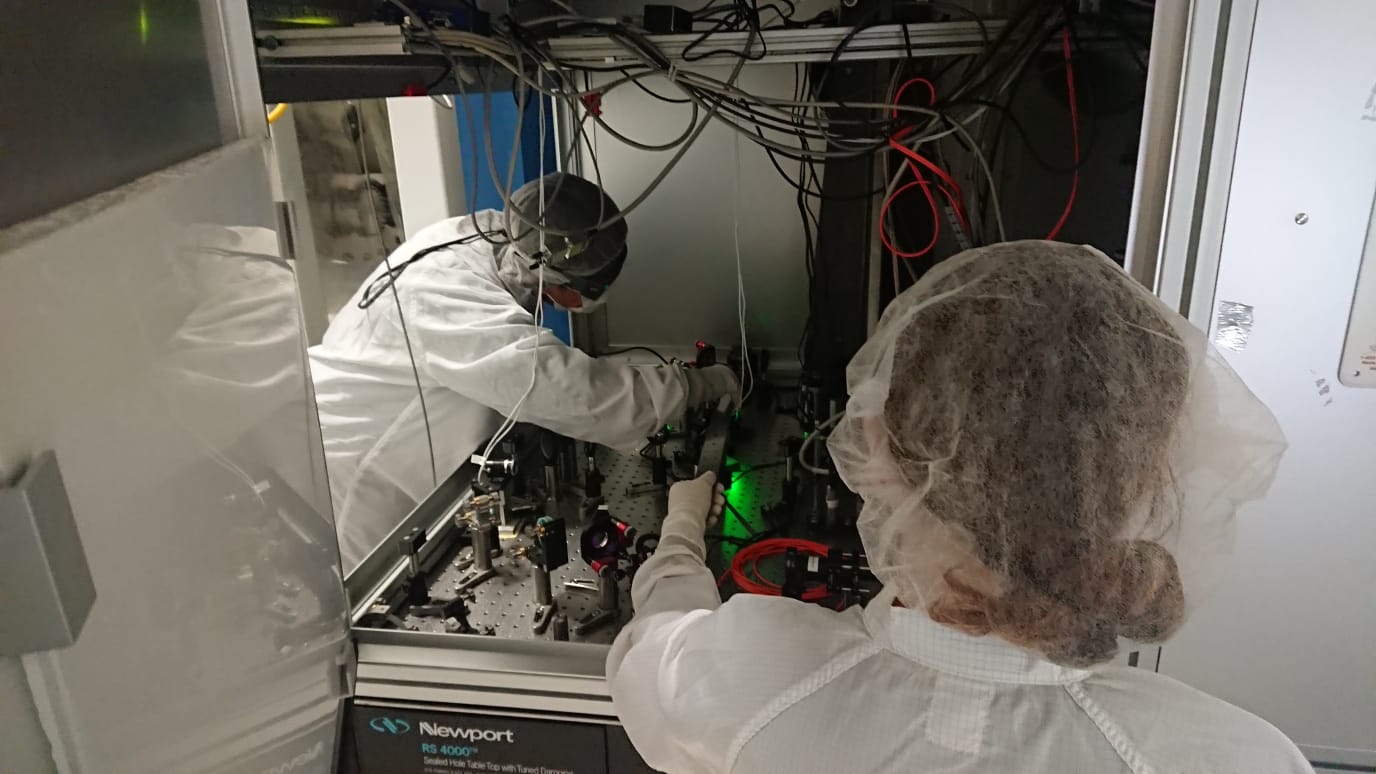 Three affiliates of Missouri S&T’s Institute of Multimessenger Astrophysics and Cosmology are among the collaborators of a quantum optics paper published in the journal Nature on July 1. They are part of a growing scientific pursuit to make the detection techniques of the Laser Interferometer Gravitational-wave Observatory (LIGO) increasingly more efficient and sensitive.

Bhattacharjee and Sudarshan are currently working at the LIGO in Hanford, Washington, where they helped measure the differential displacement of the interferometer arms. Goetz, who also worked at the LIGO site, is now a research associate at the University of British Columbia.

The researchers’ finding, based on quantum measurements obtained from the Advanced LIGO detectors’ 200-kilowatt laser beams and positioned with their 40-kilogram mirrors, is anticipated to improve the future observation of gravitational waves and quantum noise-limited measurements.