Learn about America’s ‘other’ space program from NGA science director

Posted by Velvet Hasner
On September 9, 2019 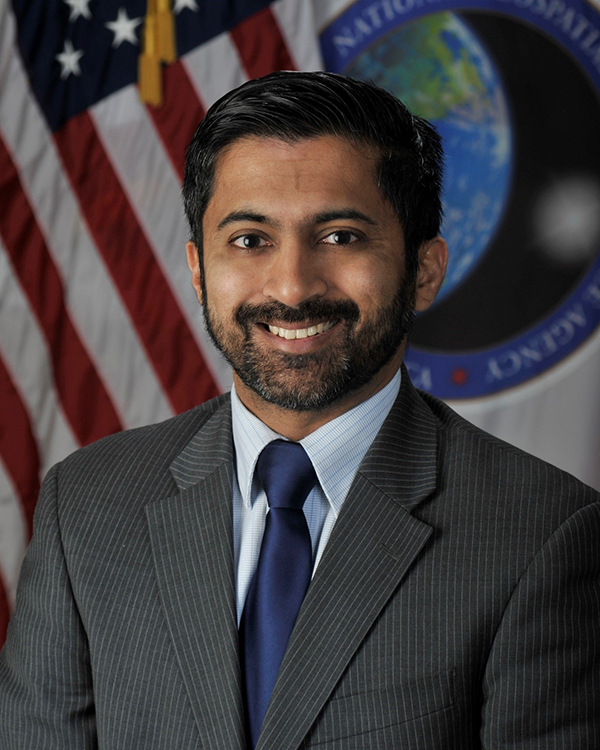 The campus community is invited to an event titled “America’s ‘Other’ Space Program: National Security Space – A talk by Chirag Parikh of the National Geospatial Intelligence Agency” 2-3 p.m. Tuesday, Sept. 10, in the Carver-Turner Room of the Havener Center. Refreshments will be served.

Chirag Parikh serves as director of the Office of Sciences and Methodologies at the National Geospatial-Intelligence Agency (NGA). He is responsible for NGA’s cadre of imagery scientists, data scientists and analytic methodologists focused on answering the nation’s most challenging intelligence matters through the exploitation of the electromagnetic spectrum and big data analytics.

From 2010-16, Chirag served at the White House as the director of space policy on the National Security Council. He advised the president and national security advisor on domestic and international space-related matters supporting national security and foreign policy initiatives.

The event is sponsored by S&T’s Center for Science, Technology and Society.

On September 9, 2019. Posted in Announcements