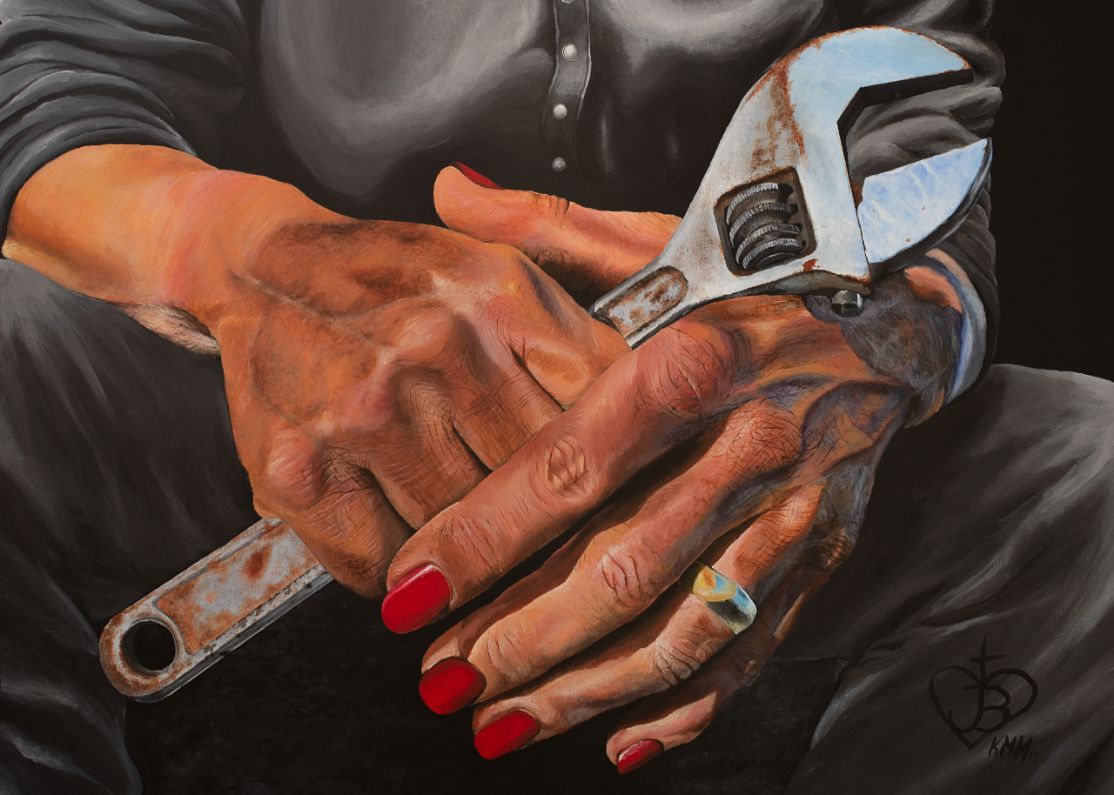 Artwork created by Missouri S&T students will be on display May 6-May 10, in the Havener Center as part of the 15th annual Student Art Show.

A reception to honor students and their work will be held from 5-7 p.m. Monday, May 6, in the atrium of the Havener Center. Refreshments will be served and attendees will be invited to cast their vote for “Best of Show”. Works on display include paintings, drawings, multimedia works, and sculptures created by students enrolled in art courses offered on campus. This event is free and open to the public.

During the reception, faculty in S&T’s arts, languages, and philosophy department will present “ALPY” awards to students who have shown achievement in their coursework. The winner of the Renaissance Student Award will also be presented. The Renaissance Student Award, which includes a $1,000 prize, is named after the term “Renaissance person,” originally coined to describe the great philosophers of the Renaissance and Enlightenment eras who were experts in numerous varied fields. The most well-known example is Leonardo da Vinci, who was a painter, sculptor, musician, mathematician, inventor and writer.

The reception is sponsored by the Campus Arts Committee, the arts, languages, and philosophy department, and the College of Arts, Sciences, and Business.