Dr. Leonardo Enzo Brito da Silva, who graduated with a Ph.D. in computer engineering from Missouri S&T in 2019 and who holds a courtesy appointment in electrical and computer engineering, received the Doctoral Dissertation Award from the International Neural Network Society.

Nineteen students in eight categories received recognition and cash awards as winners of S&T’s 16th annual Undergraduate Research Conference, held virtually in April. The winners and their faculty advisors on the projects are: 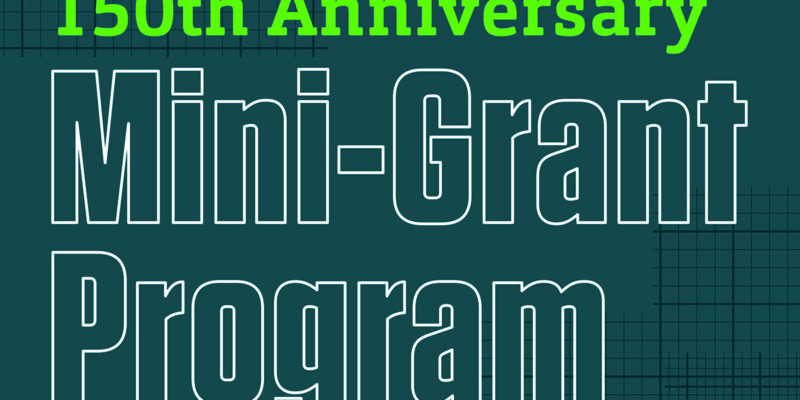 In support of our upcoming 150th anniversary, Missouri S&T is providing mini-grants to faculty, staff and students planning creative ways to commemorate the milestone. Eleven projects were selected from 31 proposals to celebrate the anniversary from October 2020 to November 2021. 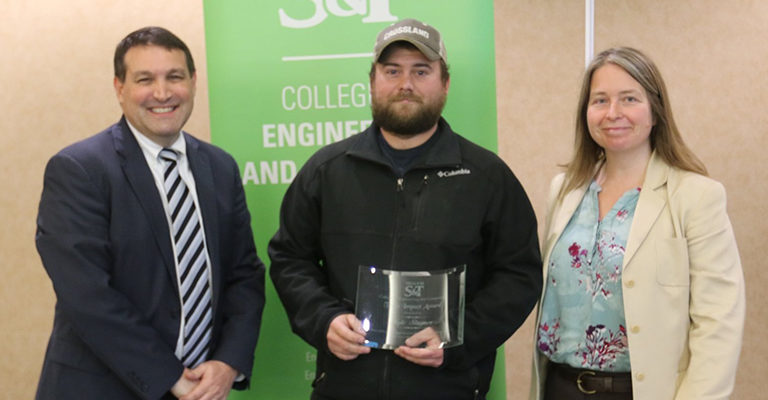 The College of Engineering and Computing honored faculty and staff members during a staff meeting and awards ceremony Oct. 24.

A new book by S&T researches, titled Computational Learning Approaches to Data Analytics in Biomedical Applications, has been published by Academic Press, Elsevier. The authors are:

Posted by Velvet Hasner on September 3, 2019 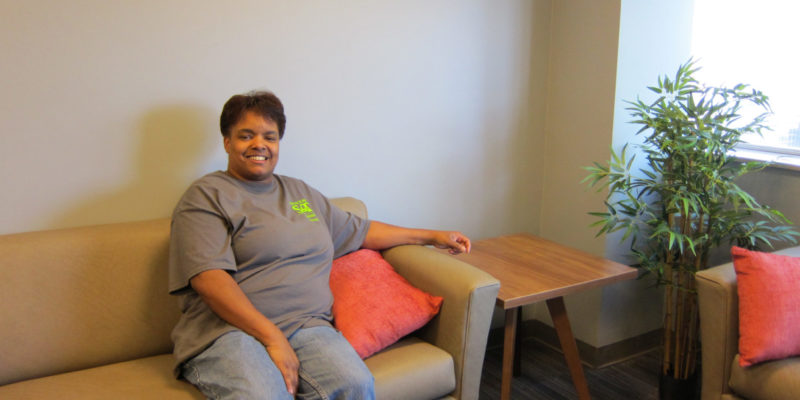 Pamela Petterchak has been selected as the 2019-20 Venturing president for the Boy Scouts of America. She is a sophomore in computer engineering and computer science at S&T.

Dr. Jagannathan Sarangapani, Rutledge-Emerson Distinguished Professor of Electrical and Computer Engineering, has been named a Fellow of the National Academy of Inventors.