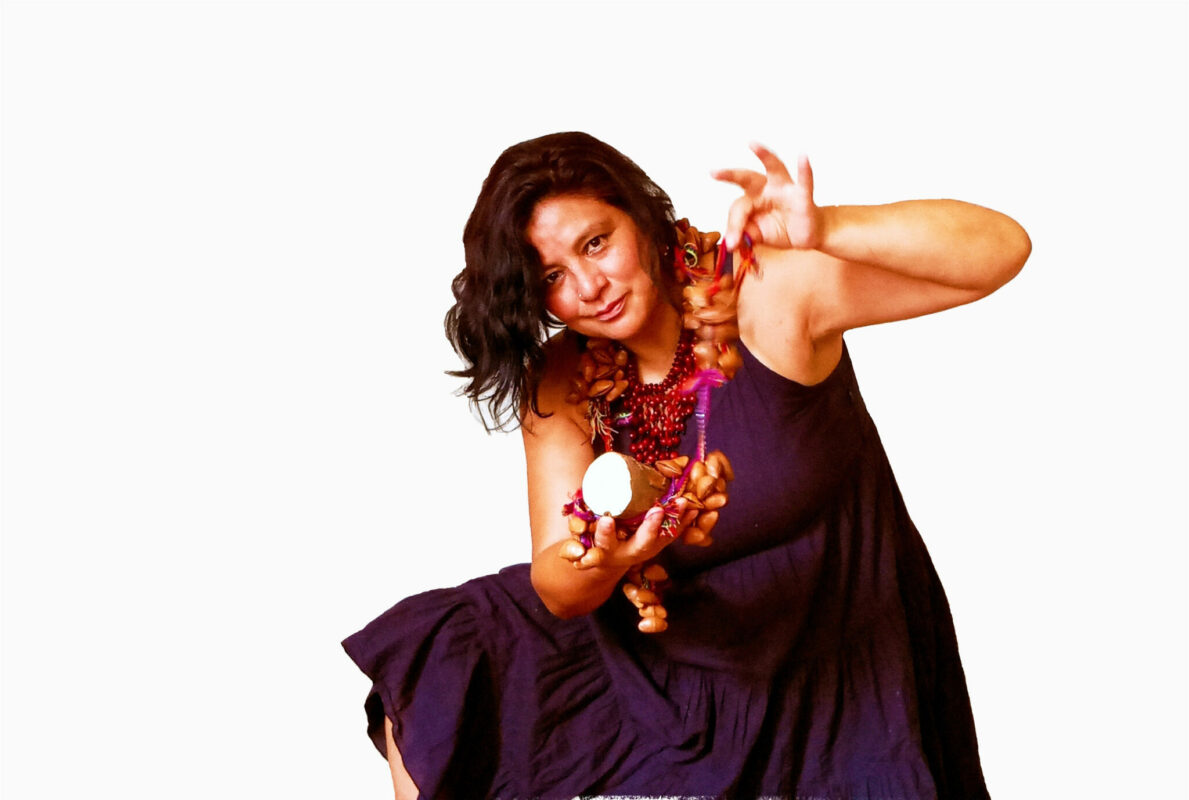 The arts, languages and philosophy department invites the Spanish-speaking community at S&T to participate in the next el conversatorio event at 5:30 p.m. Thursday, May 6, via Zoom.

She will talk about storytelling and oral tradition in the Peruvian Región Pasco, Sierra Central. Lino-Cornejo will trace how this rich cultural background has influenced her literary and anthropologic work, namely for her book Turmania en la ciudad invisible.

Lino-Cornejo is an independent researcher focused on memory, testimonio, story-telling and oral tradition, with an educational background in anthropology, literature, and the performing arts. She holds a bachelor’s degree in literature from the Universidad Nacional Mayor de San Marcos, Lima, Perú, and a master’s degree in Anthropology-Andean Studies from the Pontificia Universidad Católica del Perú.

El Conversatorio is a one-hour informal virtual talk in which guest speakers from different areas of the Spanish-speaking world share their thoughts on current events and issues. After a 15- to 20-minute presentation and a question-and-answer session, participants can join activities in Zoom breakout rooms so they can practice their Spanish.