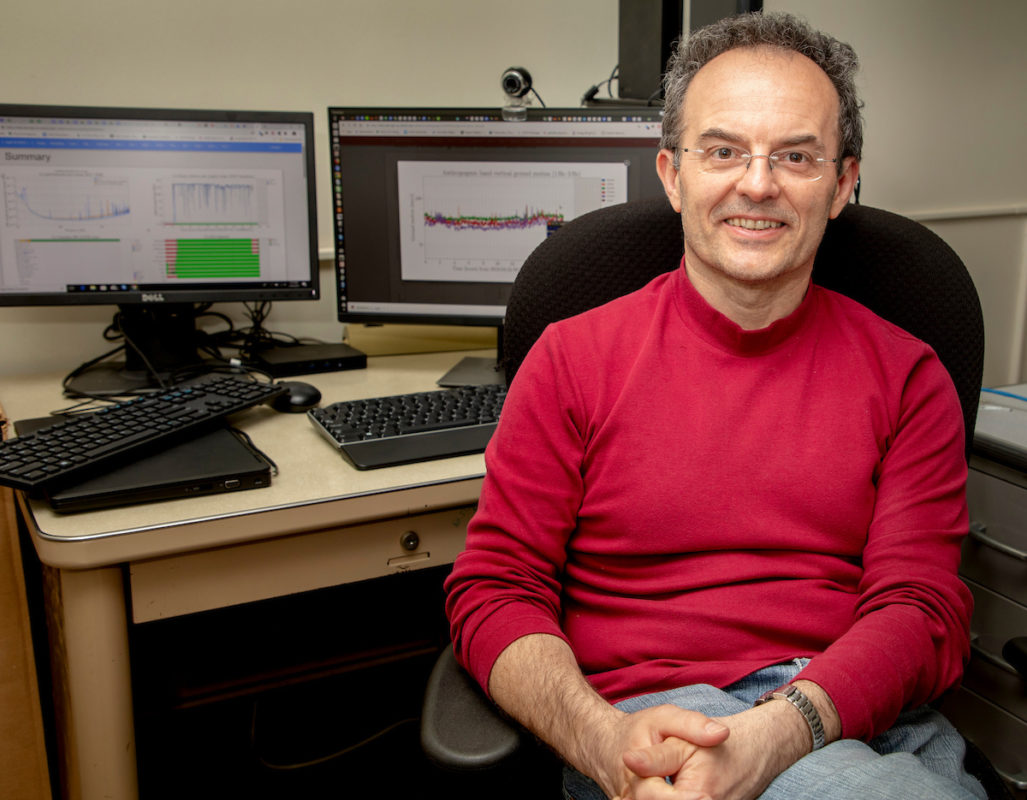 Dr. Marco Cavaglia, has been re-elected co-chair of the Burst Sources Working Group of the LIGO Scientific Collaboration for an additional two-year term. The group explores the astrophysics of unmodeled, burst-like gravitational signals detected by LIGO.

The LIGO Scientific Collaboration is an international team of over 1,400 researchers, scientists and engineers from over 100 institutions in 20 countries. The group carries out the science of the Laser Interferometer Gravitational-wave Observatory with sites in Louisiana and Washington. The burst group is one of four observational groups in the collaboration.

The Laser Interferometer Gravitational-wave Observatory and its European partner, Virgo, announced the first direct detection of cosmic gravitational waves signals in February 2016, proving Einstein correct. Three members of the collaboration received the 2017 Nobel Prize in physics and several international recognitions as a result of the discovery.