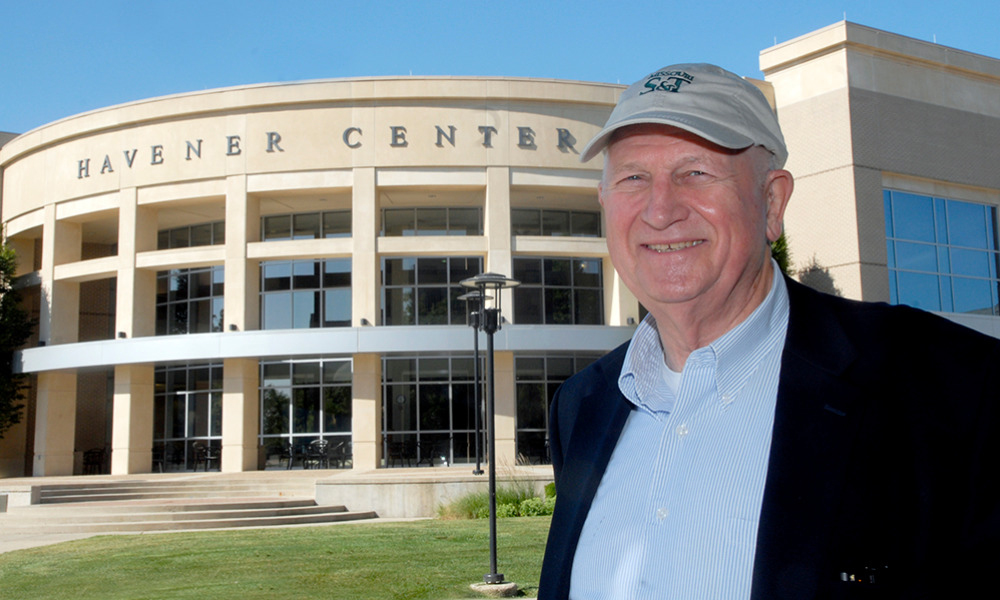 Havener, of Fort Worth, Texas, serves Missouri S&T as a member of its Board of Trustees and a founding member of the board of directors of the new Kummer Institute Foundation, which guides the expansion of S&T’s academic offerings and applied learning programs in the areas of entrepreneurship and innovation.

Havener is an entrepreneur and the owner of Havener Companies, a commercial real estate, investment and management firm in Fort Worth. He earned a bachelor’s degree in applied mathematics from Missouri S&T in 1962, and is a distinguished military graduate of S&T’s Army ROTC program. Havener worked briefly as an engineer for General Motors’ Packard Electric subsidiary, then joined the Army Corps of Engineers 555th Engineering Group, working in bridge building, radio communications and cryptography.

After his military service, Havener’s entrepreneurial mindset and business acumen inspired him to buy, build and sell a variety of companies, several of which he successfully rescued from bankruptcy. Havener has owned or co-owned businesses in several industries including electronics manufacturing, aircraft refurbishing, loan restructuring, and commercial real estate investment, the focus of the thriving business he runs today.

Havener has made major gifts to other building projects on S&T’s campus, including the lead gift to the Havener Center, which was named in his honor, and to Toomey Hall, Bertelsmeyer Hall and the Kummer Student Design Center expansion. He is also a major contributor to the Finish Line Scholarship Fund which helps students who are within two semesters of graduation and hindered by financial need to complete their degree.