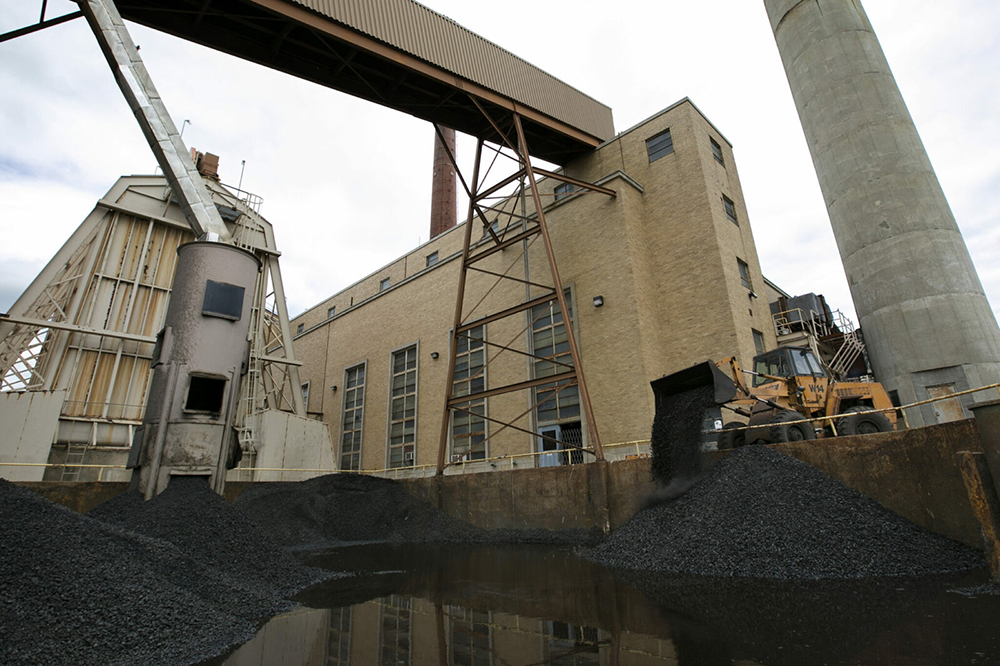 Missouri S&T recently received over $4.68 million in federal funds to support two maintenance and repair projects: replacement of a 1950s-era electrical substation and removal of the university’s decommissioned power plant.

“Public universities play a major role in their local communities, serving a variety of needs in addition to their traditional academic roles,” Parson said in his announcement. “This has never been more clear than the COVID-19 crisis when higher education institutions have offered up facilities for ultra-cold vaccine storage, contributed to the state’s PPE supply chain, and provided job training for unemployed Missourians. These funds will help provide much needed support to our public universities just as they have done for our communities.”

“Both of these infrastructure improvements are crucial to our future success as a university, and we are grateful for this support,” says Dr. Mo Dehghani, chancellor of Missouri S&T. “With the removal of the old power plant building, we can proceed with our efforts to create a new front door to S&T through our Arrival District, and the upgrade of an electrical substation that is practically obsolete is absolutely essential for a research university like S&T.”