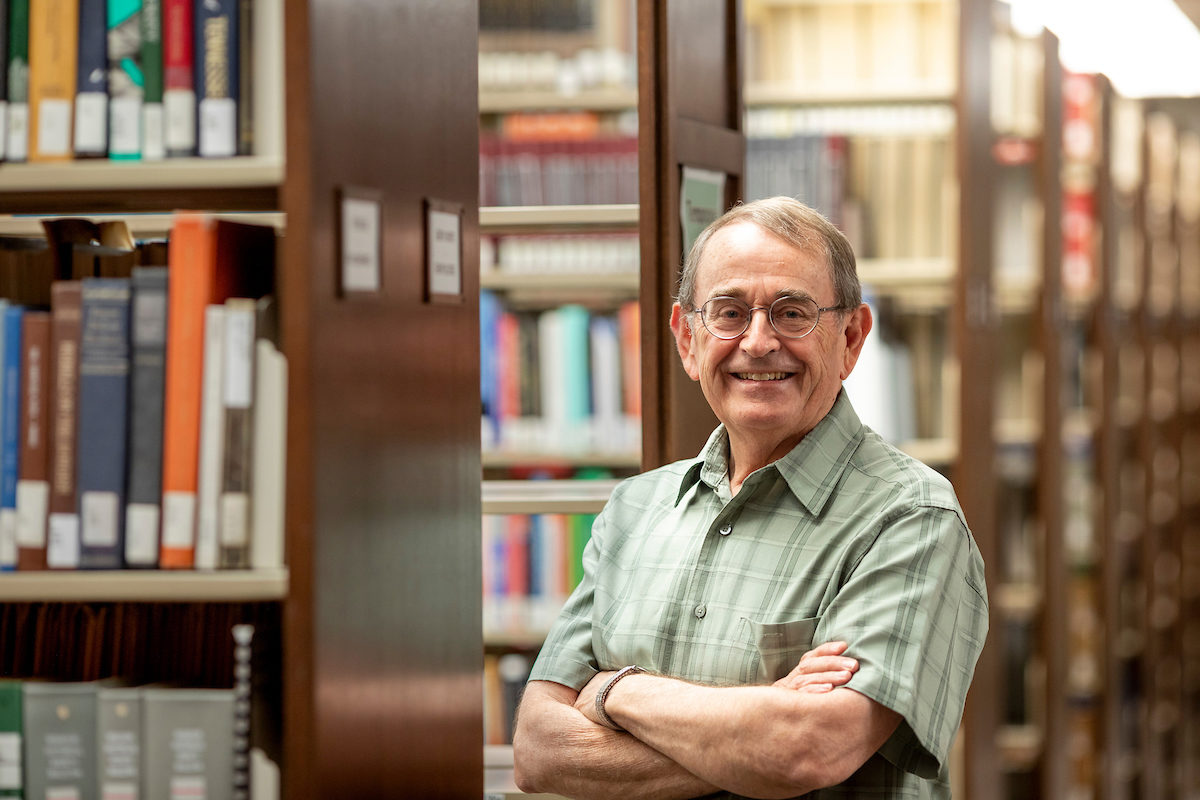 Becoming America’s Playground: Las Vegas in the 1950’s is Gragg’s ninth book and his third about Las Vegas culture.

Gragg also presented a talk on Benjamin “Bugsy” Siegel at a conference, “The Summit: The Mob in Las Vegas,” held Sept. 21 at the Mob Museum in Las Vegas. The National Museum of Organized Crime and Law Enforcement, known as the Mob Museum, hosted the event. Retired FBI agents, investigative journalists, former Las Vegas mayor Oscar Goodman who had been a mob defense lawyer, and historians gave presentations at the event.

On October 1, 2019. Posted in Accomplishments