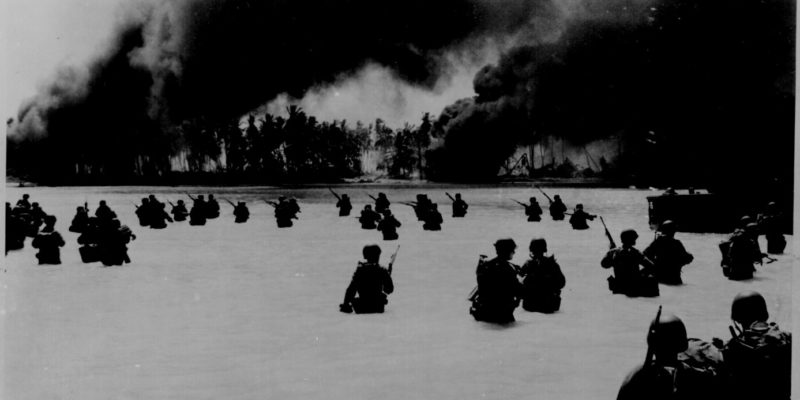 Dr. John C. McManus, a military historian whose most recent books have dealt with the U.S. Army’s experience during World War II in Europe, now sets his sights on the Army’s role in the Pacific theater of World War II in a new book, the first of a two-volume history of the struggle.

Fire and Fortitude: The US Army in the Pacific War, 1941-1943 is the title of the new book by McManus, Curators’ Distinguished Professor of history at Missouri S&T. It is also the first of his 13 books to examine the Army’s experience in the Pacific and East Asia. Read more.

On August 6, 2019. Posted in Accomplishments, Announcements