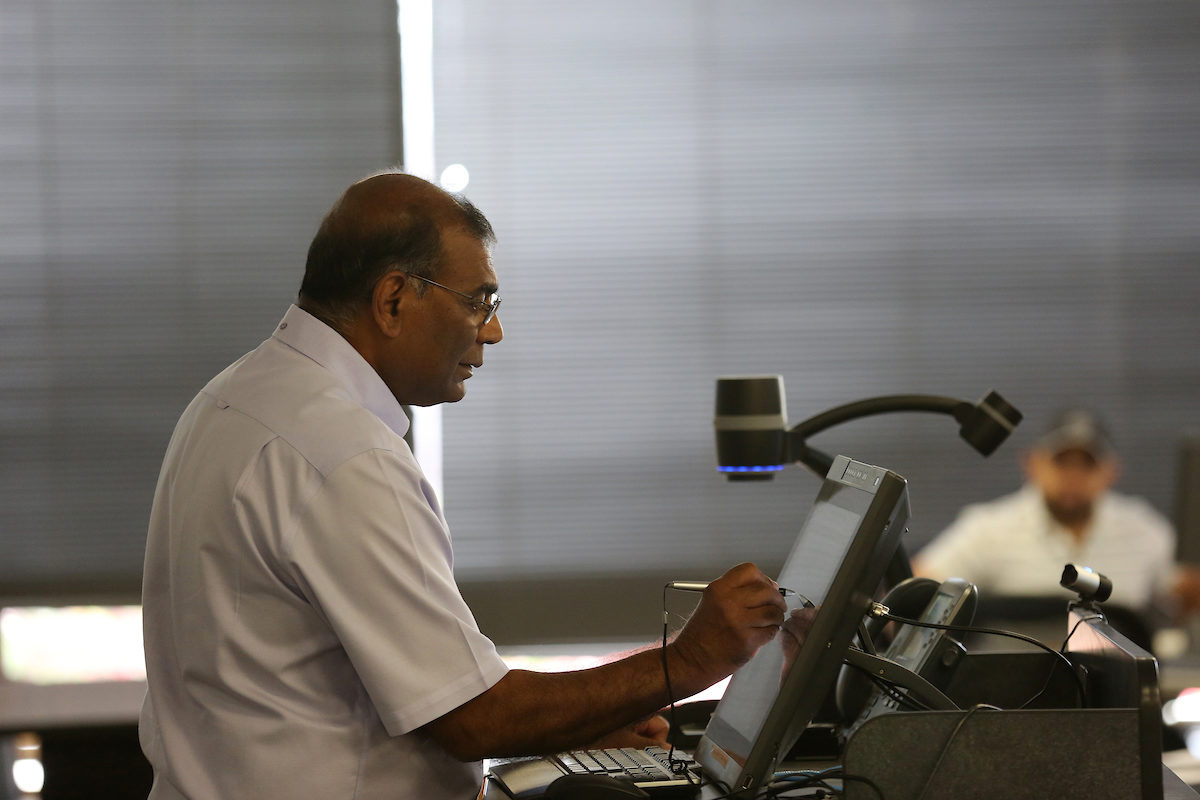 Samaranayake will replace Dr. Stephen Clark, who served as chair of mathematics and statistics since September 2013. Clark is retiring after 32 years of service to S&T. He joined S&T as an assistant professor in 1987, was named associate professor in 1993, and professor in 2003.

During his tenure, Clark guided S&T’s mathematics and statistics department through its evolution from a strong, classically-based mathematics program to one with an active applied and computational group that promotes experiential learning and interdisciplinary research and development. Under Clark’s leadership, the department also revamped its calculus pedagogy and sequence to improve student success in these essential foundational courses.

In 2017, Samaranayake was designated a fellow of the American Statistical Association.