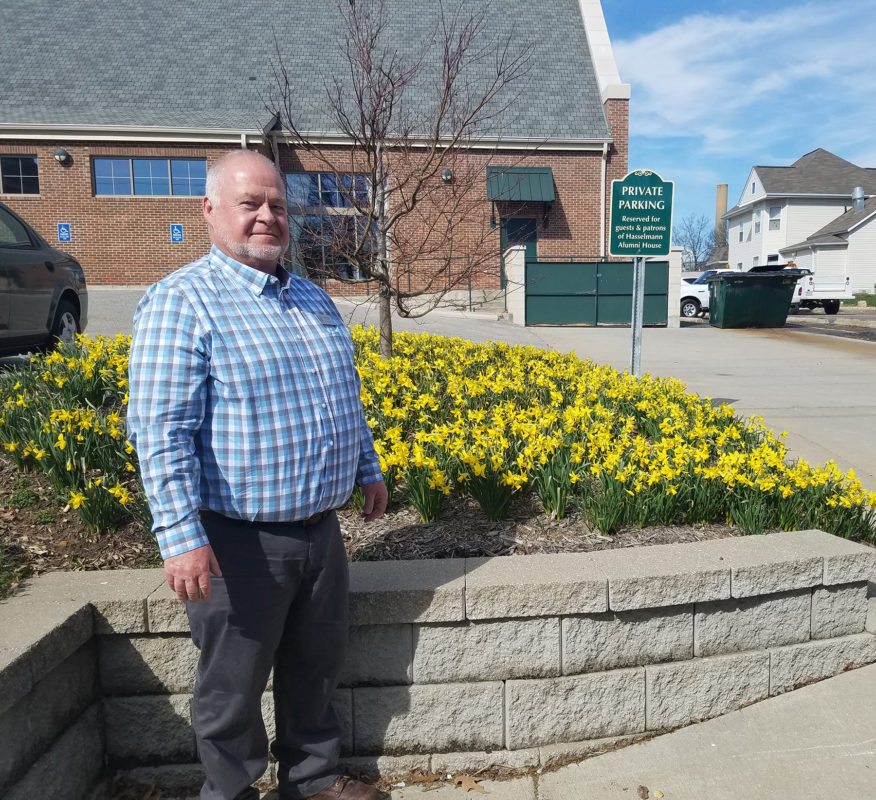 Summer is a busy time for S&T’s landscape crew and this July will mark a milestone for the team’s supervisor, Jim Duncan. July 20 will be his 42-year work anniversary at the university. That’s right – Duncan started working at Missouri S&T in 1977.

“I’ve seen a lot of changes, a lot of history,” Duncan says. “I really enjoy St. Pat’s, just to see the relaxation and the good times that students have. Of course, I enjoy the different seasons and seeing landscape projects come together.”

Through the years Duncan has held several positions on campus, including working 10 years at the university’s former golf course. His current position is CSM manager. (CSM stands for craft, service or maintenance.) Duncan oversees the landscape services team, which grows to approximately 20 workers in the summer with student workers and temporary employees in addition to full-time staff.

“I really enjoy students working with us,” Duncan says. “They don’t work for us; they work with us. We can’t do what we’re doing without everyone contributing.”

“I really enjoy new construction because you’re starting from a blank palette,” Duncan says. “We’re involved from the first design stage. It’s not just planting it but seeing five years down the road when it is matured.”

Head out on the highway

Outside of work, Duncan enjoys riding his motorcycle. He owns a Kawasaki Vulcan Nomad, which he says he rides “not near enough.” He belongs to the Christian Motorcyclists Association and rides with the Patriot Guard Riders.

Duncan enjoys spending time with his family, particularly his grandkids. This summer he will go on a mission trip with some family members to the Amazon River headwaters region to build a school, with the goal of helping break the poverty cycle for children in the area.

Jim at a Glance

Favorite food: Any kind of meat

Advice to other employees: “Respect other people’s opinions and responsibilities. We need to work together to better the university. The students are why we’re here.”

About the staff spotlight 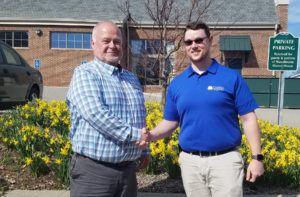 Missouri S&T’s Staff Council launched the staff spotlight feature in February 2019 as a way to highlight staff members throughout the university. Legends Bank, Au Bon Pain and the S&T Store are sponsors. The articles are published every other week in eConnection (second and fourth Thursdays during the academic year; second and fourth Wednesday during breaks) and shared on Staff Council’s Facebook page.