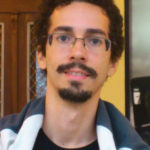 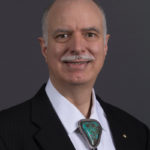 Wunsch is the Mary K. Finley Missouri Distinguished Professor and director of S&T’s Applied Computational Intelligence Laboratory (ACIL), which had four papers at the Rio de Janeiro conference. He also also participated in a strategic retreat for the board and former presidents of the International Neural Networks Society in Buzios, Brazil; and in a meeting of the editorial board of the journal Neural Networks in Rio.