Prize goes to Pope for essay on fake news in 1700s 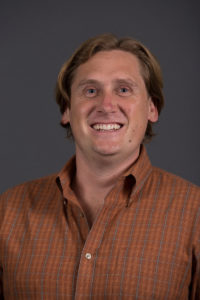 Dr. Justin Pope, assistant professor of history and political science, has won The John M. Murrin Prize for the best essay published in Early American Studies: An Interdisciplinary Journal in 2017. His winning essay, “Inventing an Indian Slave Conspiracy on Nantucket, 1738,” was published in the Summer 2017 issue. The prize will be presented to Pope at a ceremony at the University of Pennsylvania in May.