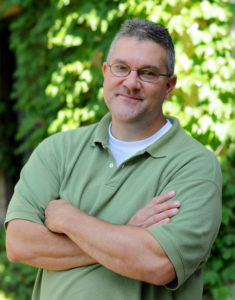 Dr. Patrick Huber’s essay, “A Short History of Redneck: The Fashioning of Southern White Masculine Identity,” has been designated as one of Southern Cultures’ Top Ten Classroom Reads for 2016-17.

Huber is a professor of history and political science. His essay was originally published in the Winter 1995 issue of Southern Cultures, an academic quarterly publication about the history and cultures of the U.S. South. It is published by The University of North Carolina Press.

In the essay, Huber delves into the “why” behind the use of “redneck” as a rural class slur and its indiscriminate use to describe southern white migrants working in factories in large Midwestern cities.