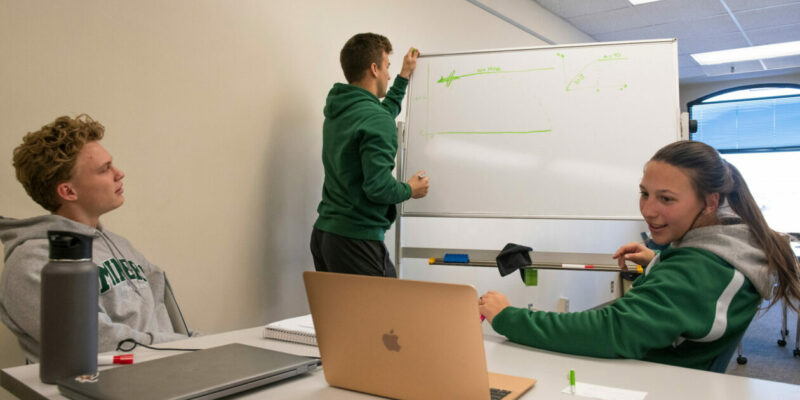 Missouri S&T is one of the nation’s best public universities when it comes to career placement for its graduates, according to the Princeton Review’s latest “Best Value Colleges” ranking, released in April. 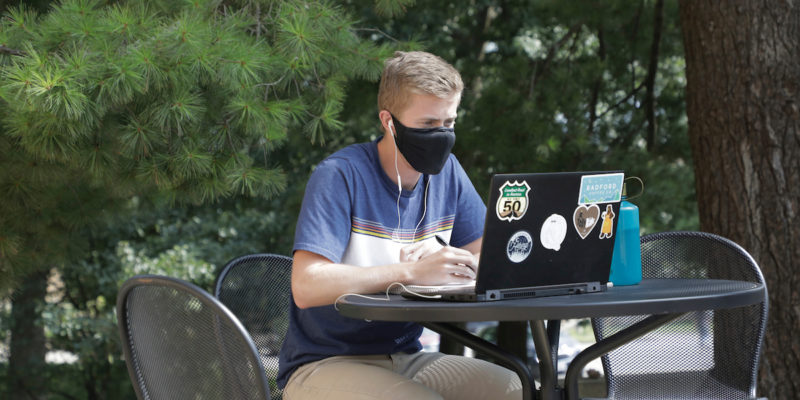 Missouri S&T recently earned top rankings from two organizations that focus on students’ return on their investment in a college education. Financial planning website Smart Asset ranked Missouri S&T No. 1 for best value in the state of Missouri, beating out Washington University at No. 2 and Saint Louis University at No. 3. Missouri S&T was also rated […]

The average Missouri S&T student can expect a payoff of over $1.5 million over their career after graduation, according to a new study from Georgetown University’s Center on Education and the Workforce.

A new tuition structure, approved by the University of Missouri System Board of Curators in May, goes into effect in the fall. Under this new structure, undergraduate and graduate non-resident tuition rates will increase by the Consumer Price Index (CPI) of 2.1 percent. This increase complies with a state law that requires public colleges and universities to limit tuition increases to the CPI. For undergraduate students who are residents of Missouri, however, tuition will increase by 1 percent as the result of an agreement with the Missouri General Assembly. 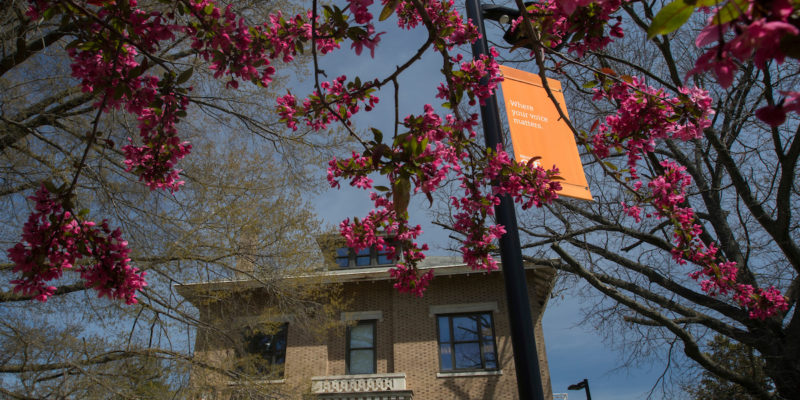 ROI U: Missouri S&T again one of nation’s best values

Missouri S&T is once again ranked as one of the top universities in the nation for the return on investment (ROI) it provides graduates. According to the 2018 PayScale College ROI report, S&T ranks sixth among public and private U.S. schools for annual ROI based on a graduate’s earning potential over a 20-year period.

Posted by Velvet Hasner on September 2, 2017

Missouri S&T was named to Forbes’ “25 Top Public Colleges with the Highest-Earning Graduates” list in an article published Aug. 2 on forbes.com. The rankings were determined based upon mid-career salaries of graduates.