The Missouri S&T campus will be closed Monday, June 20, for all but essential operations in observance of the Juneteenth holiday. Juneteenth, short for “June Nineteenth,” commemorates the effective end of slavery in America and was declared a federal holiday in 2021.

Student diversity initiatives encourages you to celebrate Juneteenth on Friday, June 19. Juneteenth is the oldest nationally celebrated commemoration of the ending of slavery in the United States. Dating back to 1865, it was on June 19 that Union soldiers, led by Major General Gordon Granger, landed at Galveston, Texas, with news that the war had ended and that the enslaved were now free. Show your Miner pride June 19 by posting on social media using the hashtags #juneteenth #minerswearpride #missourisandt. For more information on Juneteenth, visit juneteenth.com/history. 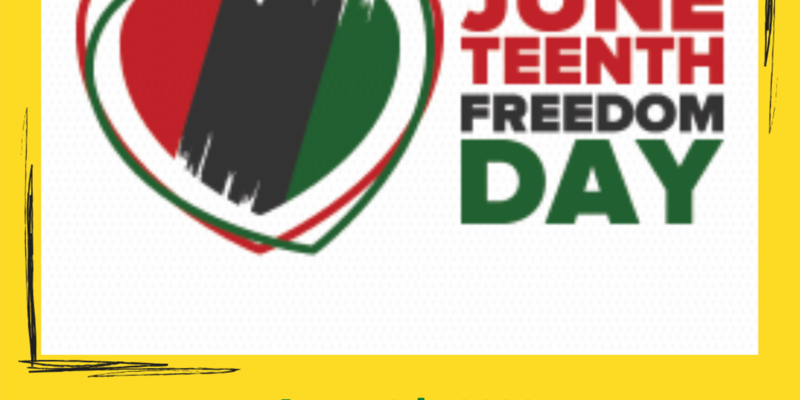