The campus community is invited to a free showing of “Patterns of Evidence: The Moses Controversy” at 6 p.m. Saturday, Oct. 26, in the Carver-Turner Room of the Havener Center. 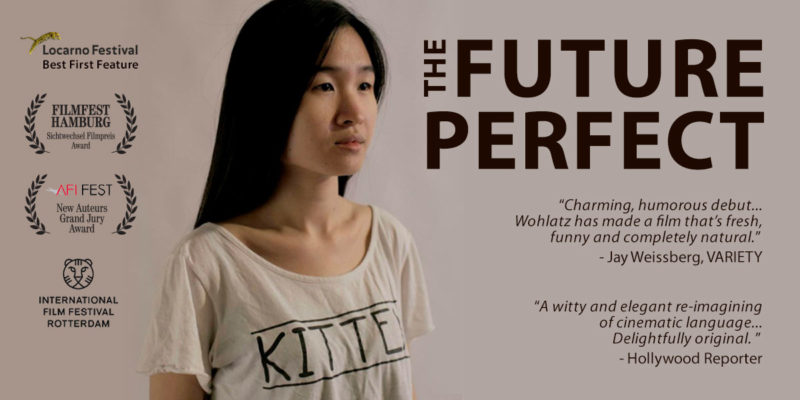 The Missouri S&T Hispanic Film Series presents The Future Perfect at 7 p.m. Thursday, March 7, in Room 104 Physics Building. The 2016 drama will be presented in Spanish with English subtitles. It is free and open to the public. 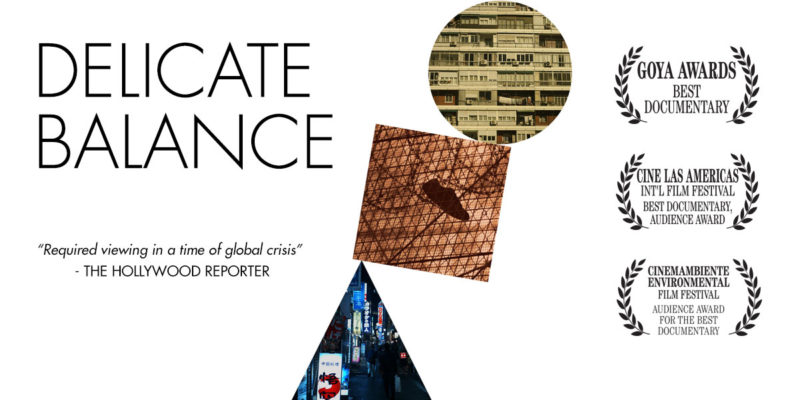 The S&T Hispanic Film Series will present, Delicate Balance, at 7 p.m. Thursday, Feb. 14, in Room 104 Physics Building. The 2016 documentary will be presented in Spanish with English subtitles. This is a FREE event, open to the public. Centered around an extensive interview with Jose “Pepe” Mujica, the former President of Uruguay who […]

The Missouri S&T Hispanic Film Festival presents “La Demora,” (The Delay) at 7 p.m. Friday, April 24, in Room 138 Castleman Hall. The event is free and open to the public.

The final offering in the Fall 2012 Free Film Festival, Drive, will be shown at 7 p.m. Tuesday, Dec. 4, in Leach Theatre. The film is free and open to the public. The story of a Hollywood stunt driver by day who moonlights as a top-notch getaway driver for hire in the criminal underworld stars […]

Due to an unexpected delay in the release of Bully, the next offering in the Fall 2012 Free Film Festival will be a choice between two Oscar-winning documentaries: The Cove, about a team of activists doing covert operations to uncover the truth about dolphin slaughter in Japan (rated PG-13, 2009); or Undefeated, about an underprivileged […]

Next free film to be shown in Physics Building

The next offering in the Fall 2012 Free Film Festival, A Separation, will be shown at 7 p.m. Tuesday, Nov. 6, in Room 104 Physics Building. The film is free and open to the public. A married couple is faced with a difficult decision — to improve the life of their child by moving to […]

Next free film is Attack the Block

The next offering in the Fall 2012 Free Film Festival, Attack the Block, will be shown at 7 p.m. Tuesday, Oct. 30, in Leach Theatre. The film is free and open to the public. The producers of Shaun of the Dead and Hot Fuzz follow a gang of tough inner-city kids who try to defend […]

Next free film is Nostalgia for the Light

The next offering in the Fall 2012 Free Film Festival, Nostalgia for the Light, will be shown at 7 p.m. Tuesday, Oct. 16, in Leach Theatre. The film is free and open to the public. The moving 2010 film takes place at the driest place on earth and 10,000 feet above sea level, Chile’s Atacama […]

Next free film is Melancholia

The next offering in the Fall 2012 Free Film Festival, Melancholia, will be shown at 7 p.m. Tuesday, Oct. 9, in Leach Theatre. The 2011 R-rated film, which stars Kirsten Dunst, Charlotte Gainsbourg and Kiefer Sutherland and is directed by Lars Von Trier, involves two sisters who find their already strained relationship challenged as a […]