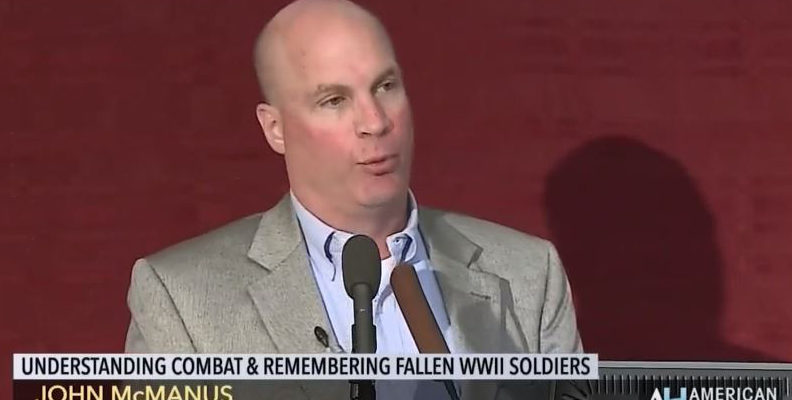 Dr. John McManus, Curators’ Distinguished Professor of history, was a featured speaker in September for the National Cemetery Anniversary Speaker Series in commemoration of the 150th anniversary of Antietam National Cemetery. He presented “The Fallen American Soldiers of World War II: Their World of Combat” on Sept. 9 at Shepherd University in Shepherdstown, West Virginia. His presentation was broadcast on C-SPAN. Watch the video.