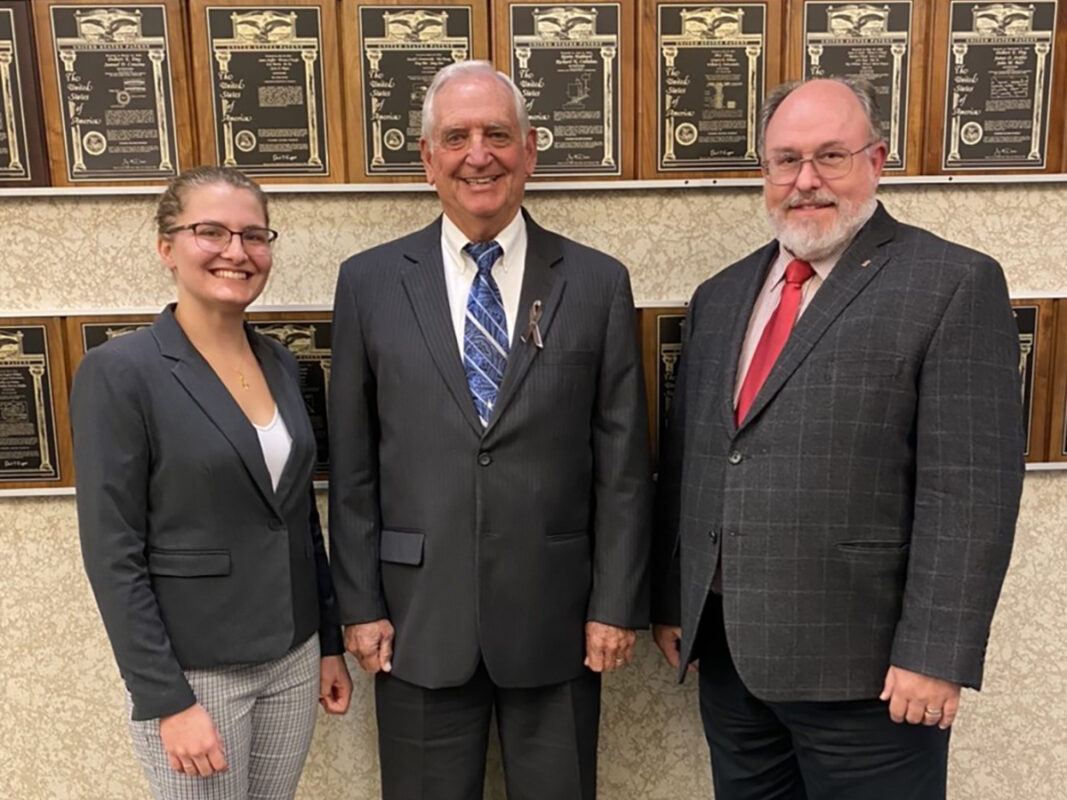 Thomas D. Akers, former math instructor and alumnus, was selected as an eminent engineer by the Missouri Beta Chapter of Tau Beta Pi, the engineering honor society. He retired as a colonel in the U.S. Air Force, which included service as a NASA astronaut with four space shuttle flights. He received bachelor’s and master’s degrees in mathematics in 1973 and 1975, respectively, and received an honorary doctorate of engineering in 1992 from Missouri S&T. He returned to S&T in 1997 and taught math for 11 years before retiring in 2010.

On December 6, 2022. Posted in Accomplishments