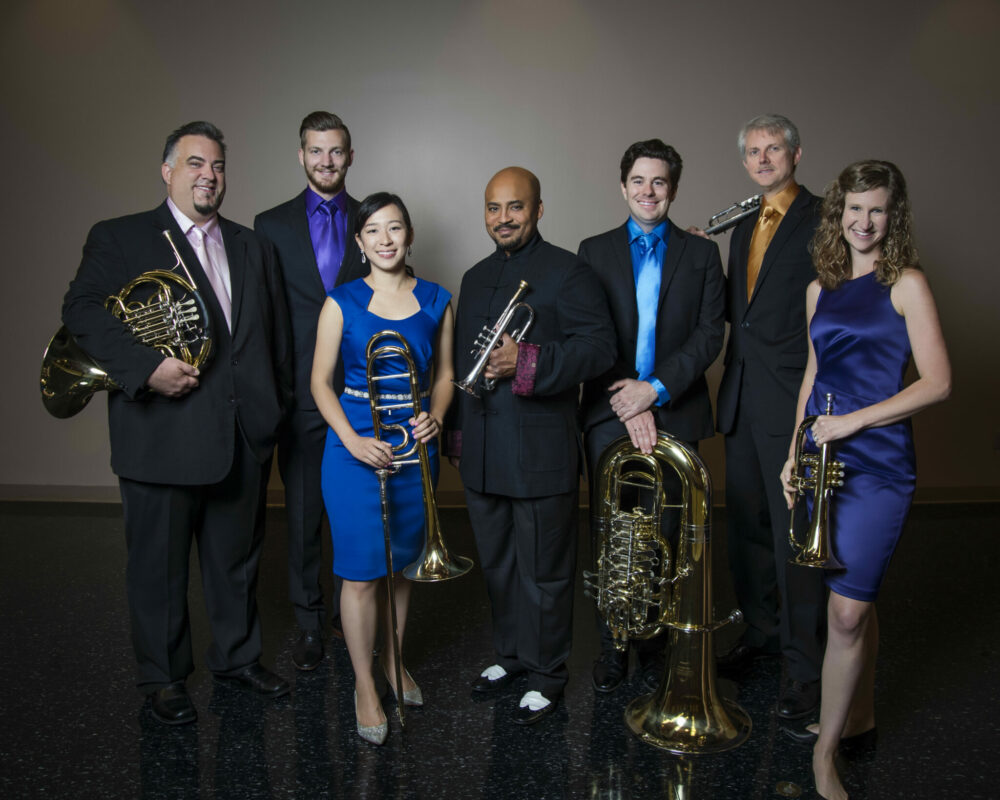 Rodney Marsalis Philadelphia Big Brass will fill the Leach Theatre stage with sounds of the holiday season at 7:30 p.m. Friday, Dec. 9. Tickets are $38 for adults and $33 for S&T students and individuals under age 18.

Rodney Marsalis began his musical studies at age 6, and at 11 years old began taking classical trumpet lessons with his cousin, Wynton Marsalis. Referred to as a “trumpet prodigy,” Rodney made his solo debut at age 15 with the New Orleans Symphony. He went on to graduate from The Curtis Institute of Music.

The Rodney Marsalis Philadelphia Big Brass began on the streets of New Orleans as a family-owned and -operated business. On the advice of the family’s musical patriarch, Ellis Marsalis, the group created a concert format that breaks the usual barriers between genres and strives to create a connection between audience and performers.

The Rodney Marsalis Philadelphia Big Brass performance is funded in part by the Maxwell C. Weiner Endowment for the Performing Arts and is sponsored by Bob and Susan Hooper.