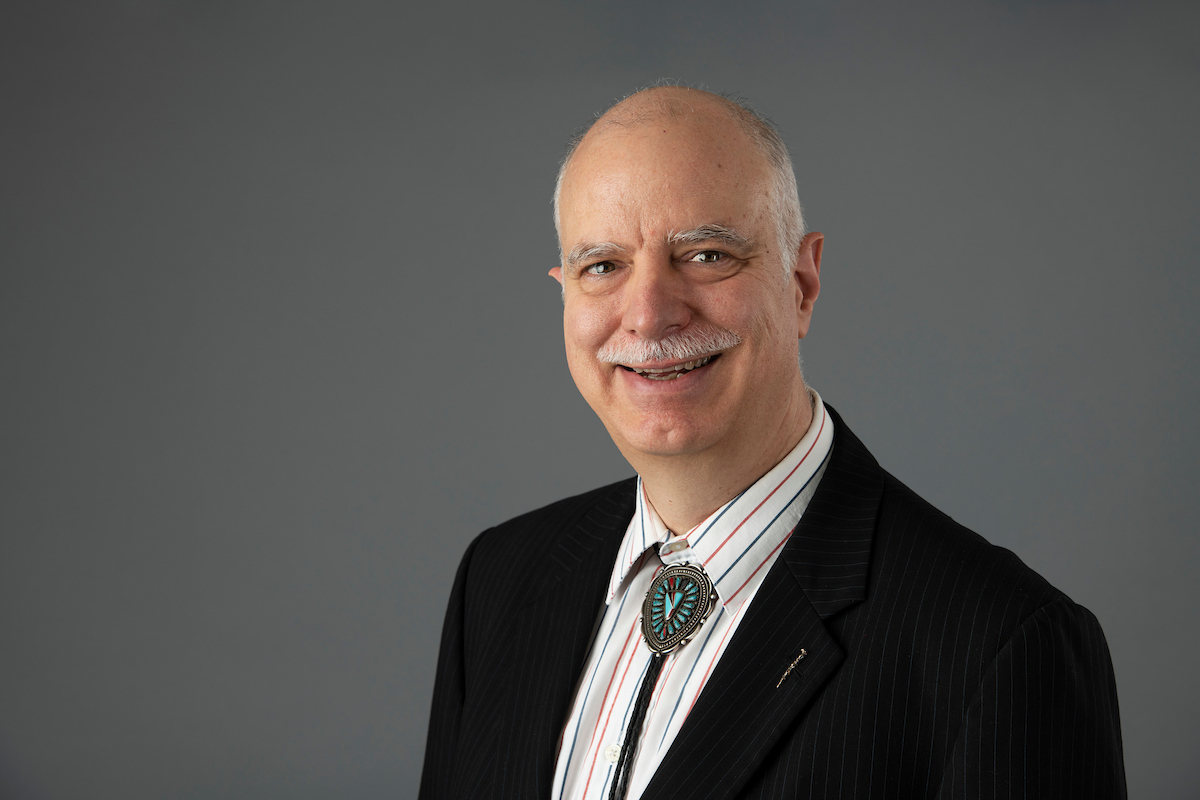 Wunsch is also founding director of the Kummer Institute Center for Artificial Intelligence and Autonomous Systems at Missouri S&T. The IEEE cited him for contributions to two types of machine learning – reinforcement and unsupervised learning, also known as clustering, particularly hierarchical and real-time versions. He is the second in the University of Missouri System to receive the award, and the system’s first to be honored in the neural networks category.

On November 7, 2022. Posted in Announcements