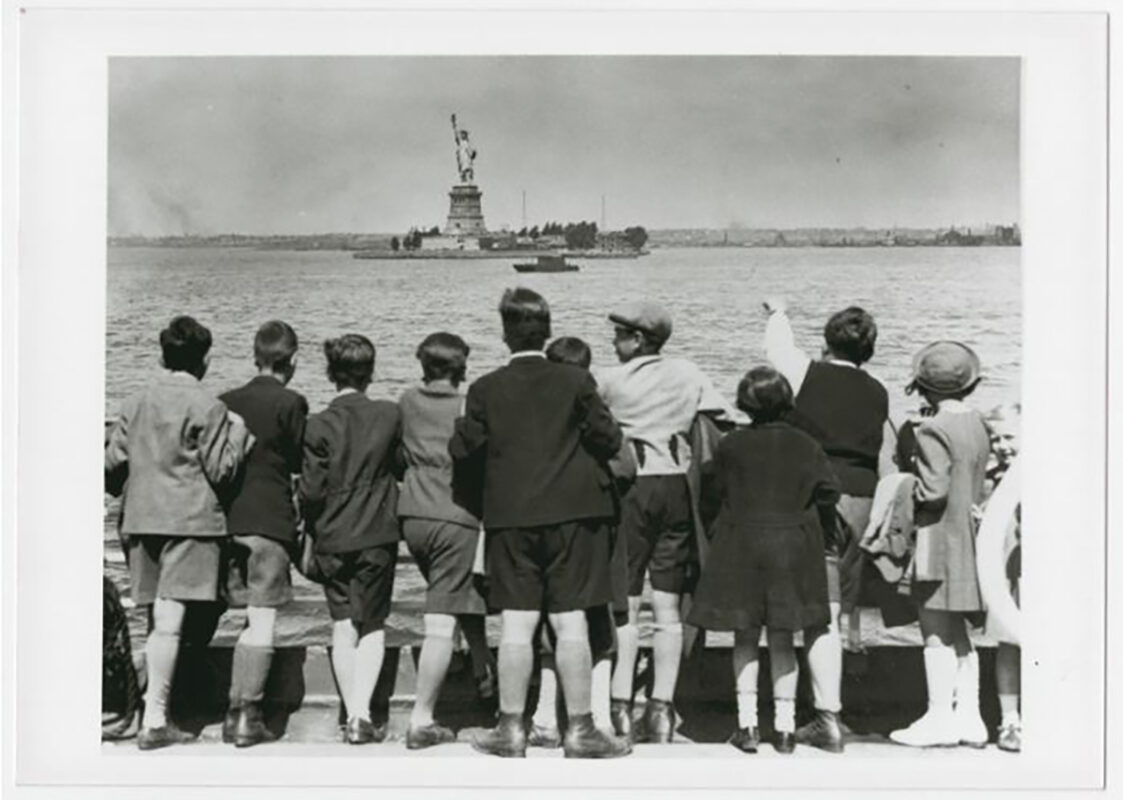 Refugee children look out at the Statue of Liberty as they pull into New York Harbor. Photo credit: U. S. Holocaust Memorial Museum, courtesy of Steve Pressman.

A Holocaust survivor will speak at Missouri S&T this October as part of the event series held in conjunction with the Americans and the Holocaust traveling exhibit. Rachel Miller, now a St. Louis resident, will speak about her experiences at 6 p.m. Wednesday, Oct. 19, in St. Pat’s Ballroom B of the Havener Center.

Miller was born in Paris to Jewish parents who had already fled from antisemitism in Poland. When she was 9 years old, she was sent to the countryside to live in hiding. Her mother and siblings remained in Paris and were taken to concentration camps days later. Ninety-three members of her extended family were killed during the Holocaust. Acting as their voice, Miller tells her story to honor her family.