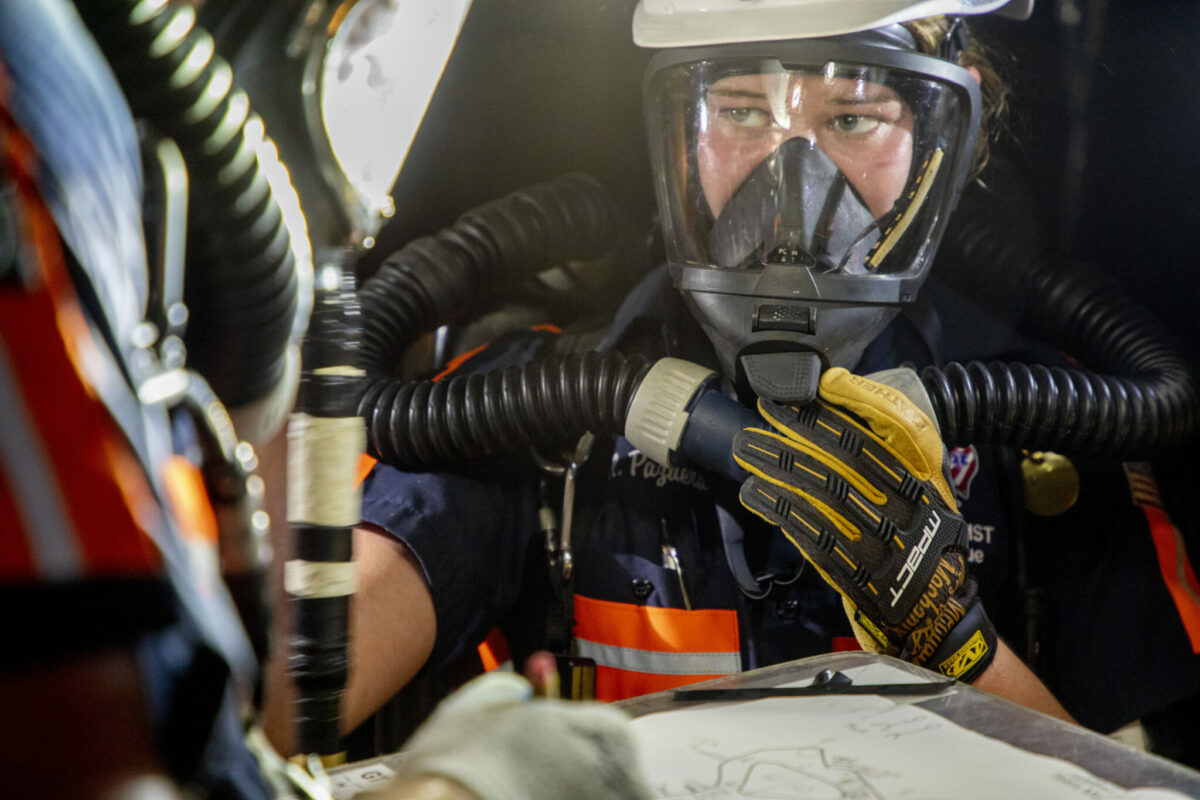 The S&T student team will compete against professional mining industry teams in a simulated mine emergency Tuesday, Sept. 27, through Thursday, Sept. 29, at Missouri S&T’s Experimental Mine.

The following students are on the S&T team: