Fogg to speak on Quaker organization 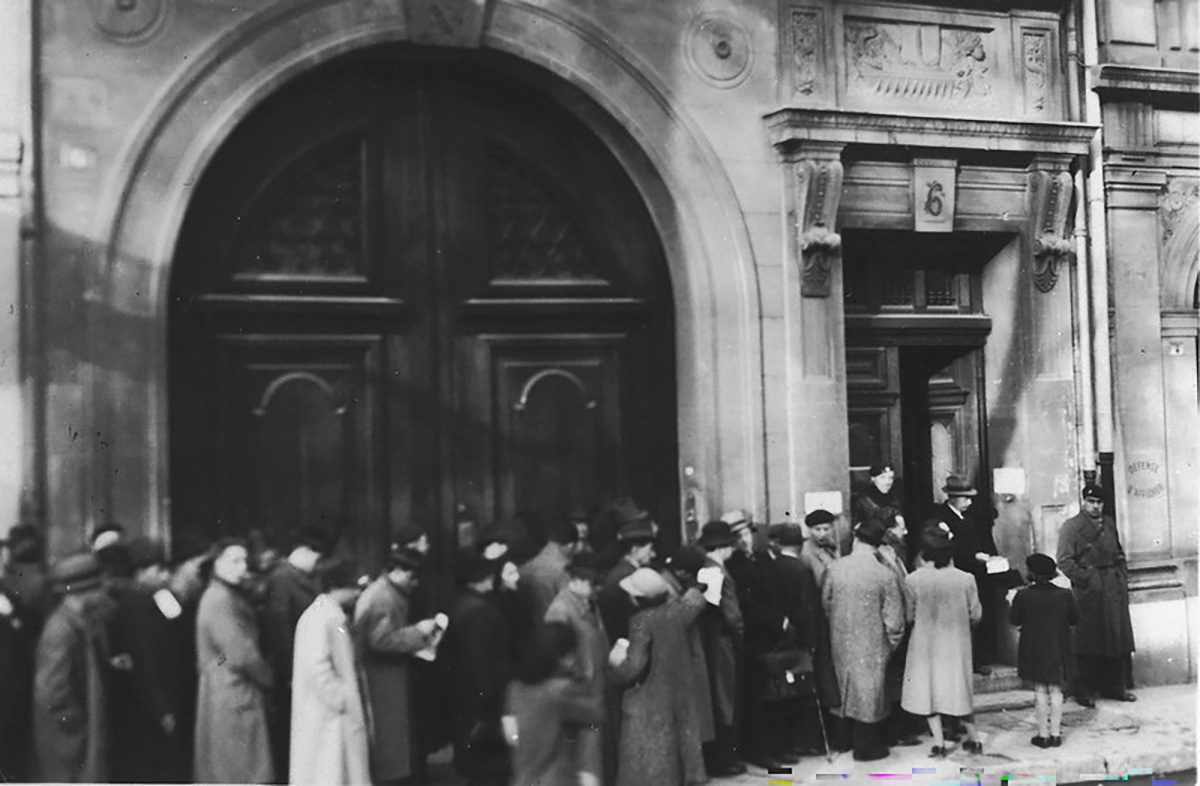 Dr. Shannon Fogg, professor of history and interim associate dean for academic affairs, will give a talk titled “The American Friends Service Committee and the Holocaust in France” as part of the event series connected to the Americans and the Holocaust exhibit. The talk begins at 6 p.m. Wednesday, Sept. 28, on the second floor of the Curtis Laws Wilson Library on the S&T campus.

Fogg is a historian who specializes in the history of modern France from the Enlightenment to the present, with an emphasis on social history. Her research focuses on daily life in France during and after World War II.