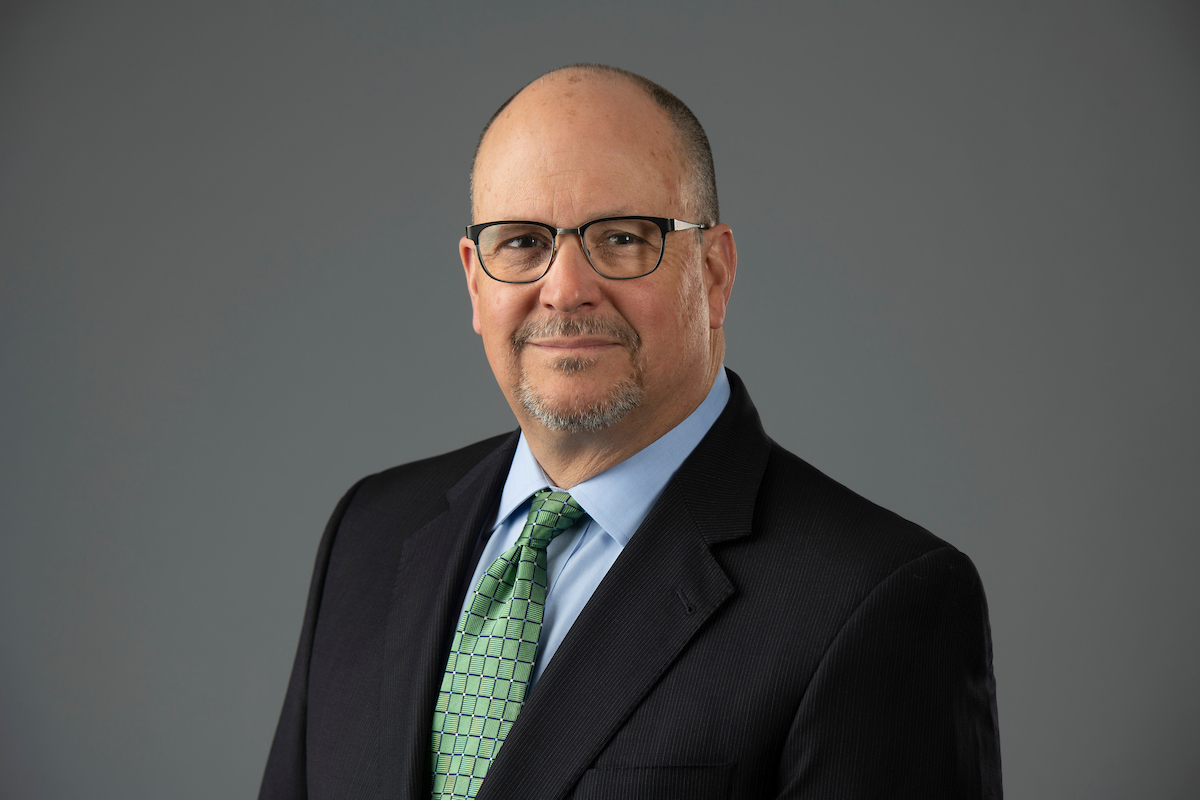 In June, Dr. Robert Marley, the Robert B. Koplar Professor of engineering management, was named fellow of the American Society of Engineering Education (ASEE).

The maximum number of fellows inducted in any given year is .01% of the society’s total membership. The award is based upon outstanding contributions to engineering education and considerable individual contributions to ASEE.

Marley was recognized for his long service to ASEE, including the national Board of Directors from 2004-2006 and receiving several other regional and national ASEE awards. He was specifically cited for his development of model engineering and technology education partnerships with tribal colleges and other minority-serving institutions while serving as dean at Montana State University and provost at Missouri S&T.

On August 2, 2022. Posted in Accomplishments, Other