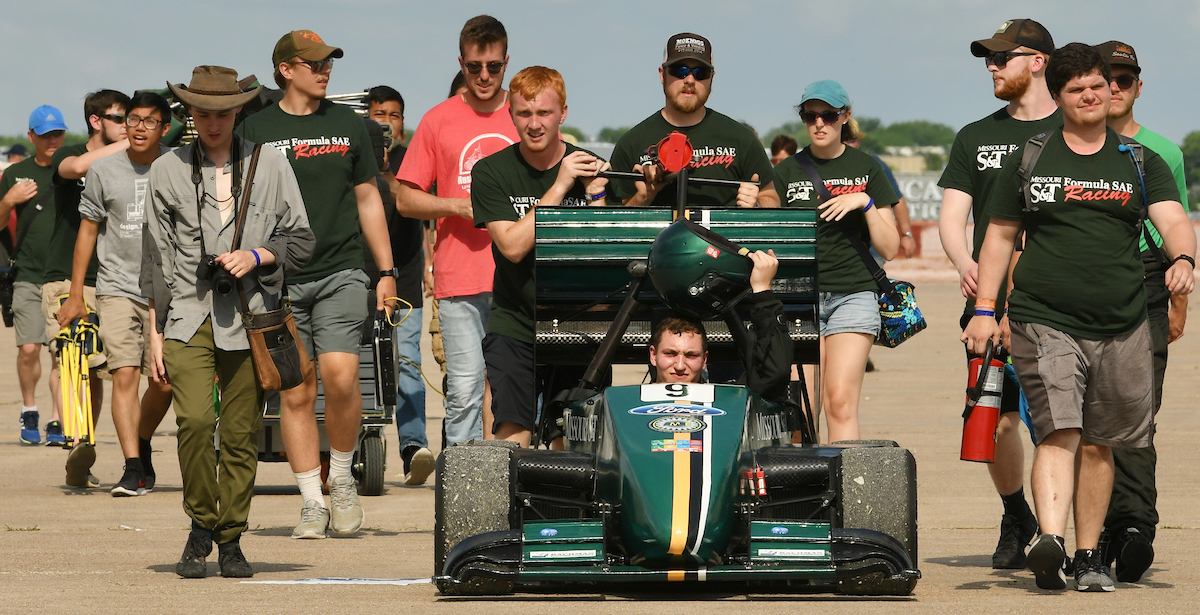 Missouri S&T is ranked fifth in the nation for students interested in engineering and is ranked first in Missouri, according to Money’s “Best Colleges for Engineering Majors.”

The ranking, released June 7, was developed from Money’s Best Colleges list, which identifies Missouri S&T as one of the nation’s best values overall. The new ranking, which is focused on engineering education, also is based on the median salaries of recent engineering graduates from each university and the number and proportion of a university’s recent graduates earning bachelor’s degrees in engineering.

In its engineering ranking, Money cited S&T’s breadth of undergraduate programs in engineering and its 19 student design teams, which bring together “over 1,300 students who collaborate with industry professionals to build everything from dirt bikes to robots to remote-controlled aircrafts.”