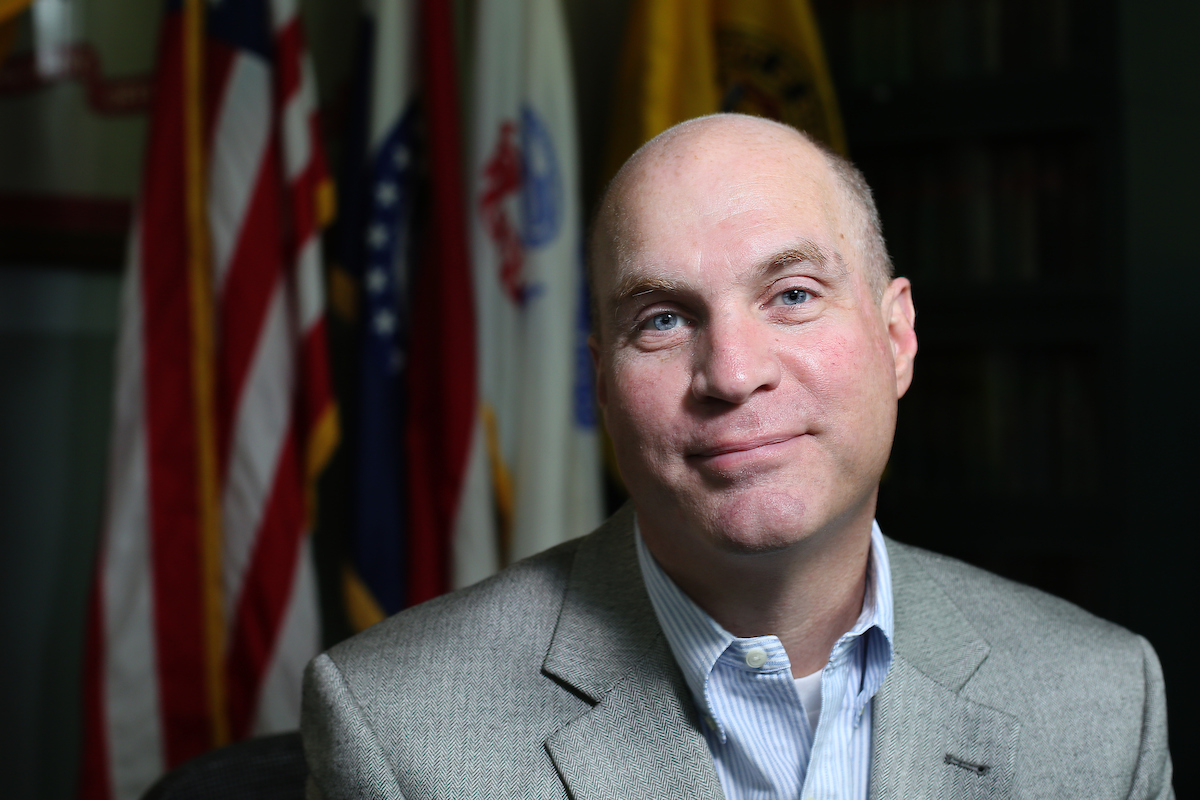 The Distinguished Writing Award is given by the Army Historical Foundation in recognition of significant contributions to literature concerning U.S. Army history. Winning authors receive a plaque honoring their book and a $1,000 cash award.

The book covers the main conflicts in the Pacific during World War II, including the battles for Saipan and Guam, the carnage of Peleliu, Gen. Douglas MacArthur’s return to the Philippines and the ferocious jungle combat to capture the island of Leyte.