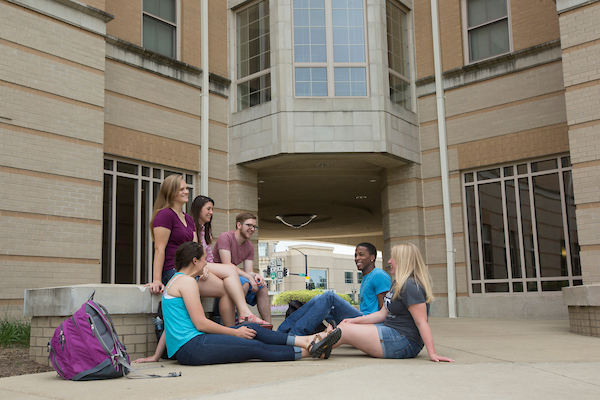 Missouri S&T was named “School of the Year” at the regional business meeting of the Midwest Affiliate of College and University Residence Halls (MACURH), held virtually March 4-6.

S&T earned this honor for their contributions to residence hall students on the local, regional, and national level. This is the most prestigious award a university can receive from MACURH and marks the fourth time that S&T has won. The university will now compete with seven other schools for the national “School of the Year” title.

S&T was also honored to receive the following awards for its organizations and students:

In addition, Brendan Pinkerton, junior in computer science, was elected to serve on the MACURH Regional Board of Directors as the coordinating officer of recognition and service for the 2022-23 school year and was recognized for his outstanding contributions to NRHH. Mack Shields, senior in history, is currently serving as the associate director for NRHH for MACURH and was recognized for their outstanding contributions to the region.

MACURH is one of eight regions that make up the National Association of College and University Residence Halls, which is the largest student-run, non-profit organization in the United States. It promotes the educational goals of residence-hall students through discussion groups, seminars and speakers at the annual conferences, as well as information exchange throughout the year. Thirty schools in Iowa, Kansas, Minnesota, Missouri, Nebraska, North Dakota, South Dakota and Manitoba participate in the MACURH regional association.