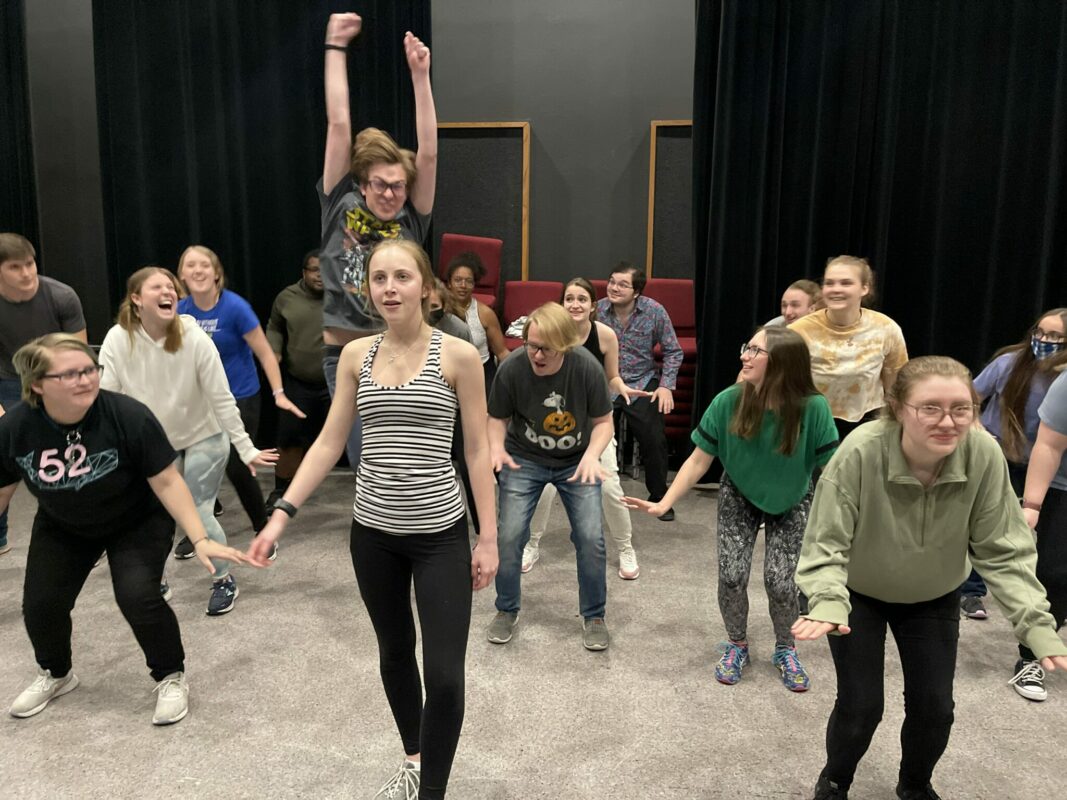 Based on the novel “Legally Blonde” by Amanda Brown, and the 2001 film of the same name, the musical tells the story of Elle Woods, Harvard’s beloved blonde, as she takes the stage by pink storm in a fun, upbeat story of self-discovery.

Tickets are $15 for the public and $10 for Missouri S&T faculty, staff and students with a valid S&T ID.

For more information, visit alp.mst.edu/news-and-events, or contact the arts, languages, and philosophy department by phone at 573-341-4185 or by email at alp@mst.edu.