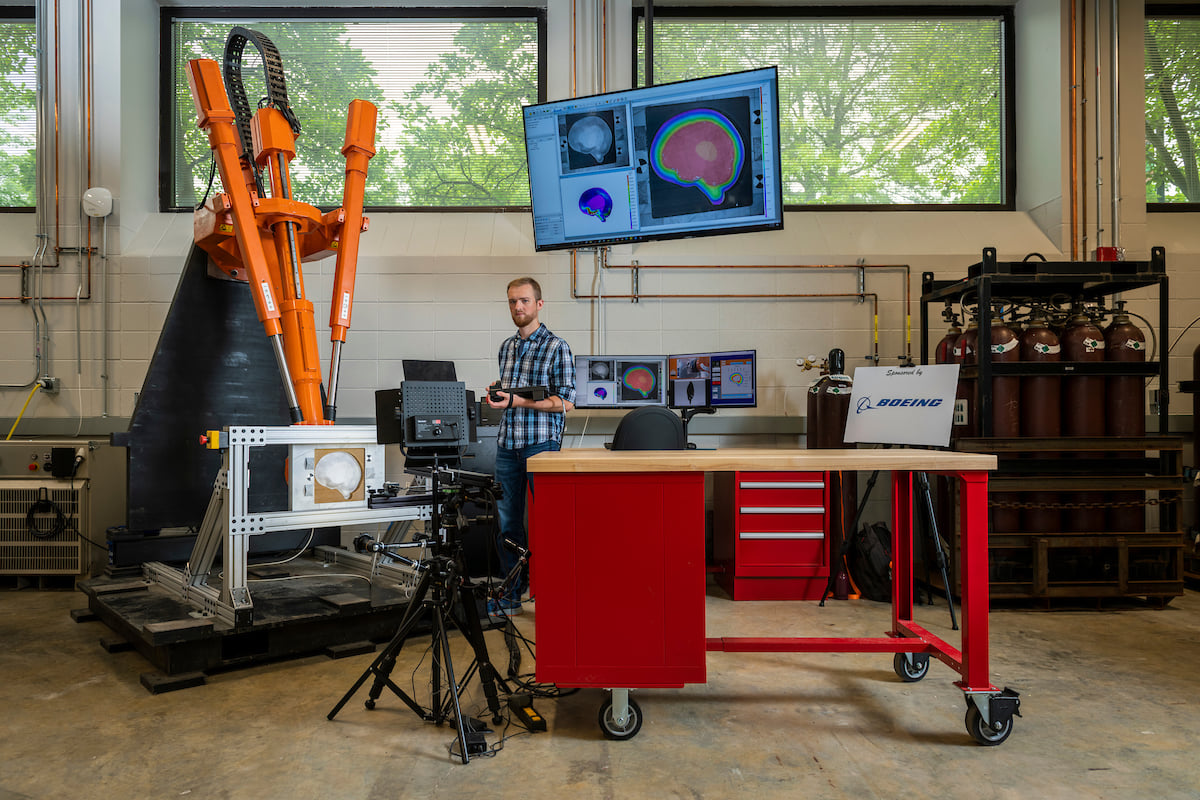 Missouri S&T contributed $487.2 million to the state’s economy during the fiscal year that ended last June, according to a new report released this month by the University of Missouri System.

That total represents the direct impact of spending in the state ($140.5 million) and the indirect spending that occurs as a result of the university’s presence in the state ($346.7 million).

Missouri S&T also supports 6,540 jobs in the state. This includes 3,270 full-time and part-time jobs directly supported by S&T. In addition, more than 25,000 S&T alumni live and work in Missouri, creating a $4.5 billion economic impact to the state economy.