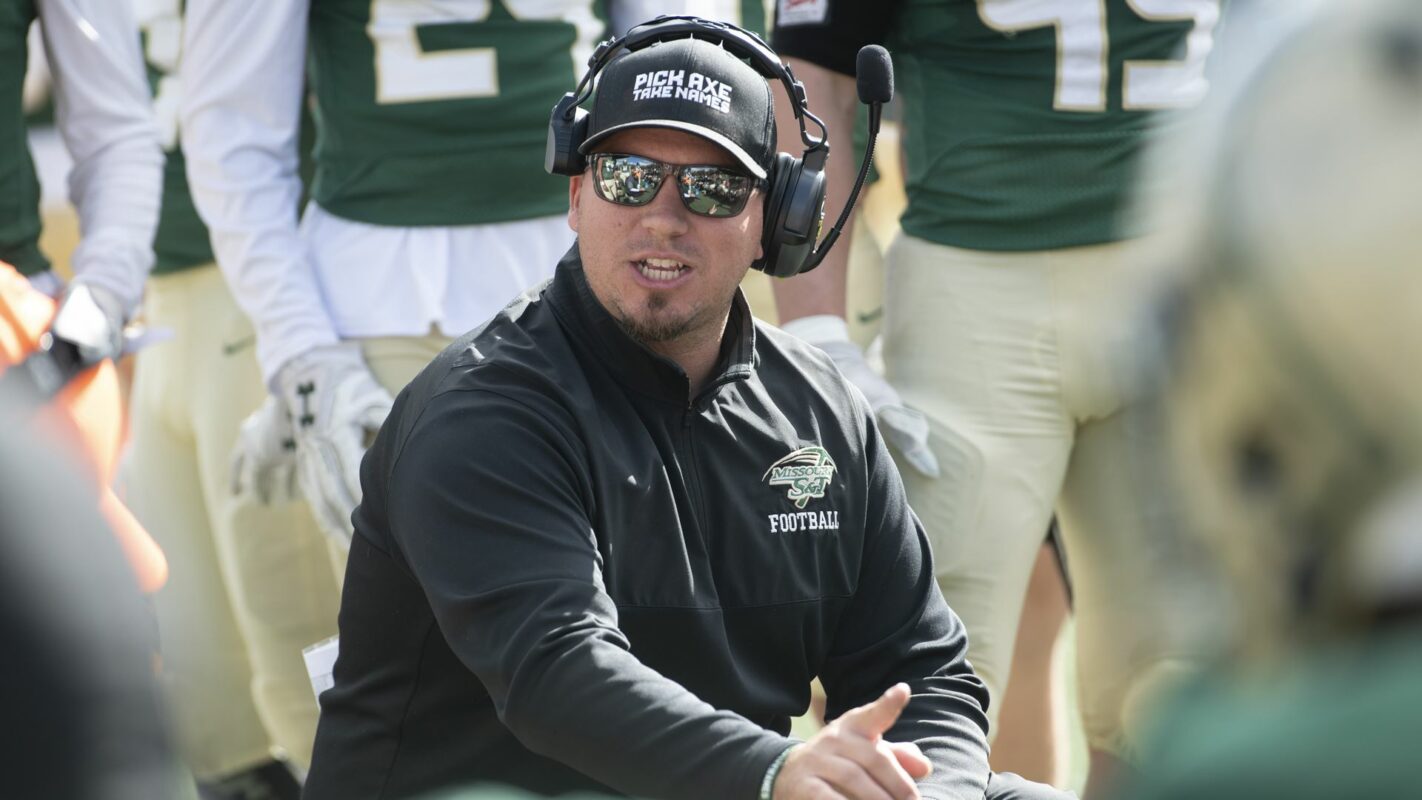 Todd Drury, who has spent the last seven seasons on the Missouri S&T coaching staff including the last three as head coach, is stepping down as the Miners’ head coach to accept a position on the coaching staff at Western Illinois University.

In his three seasons as head coach, Drury led the Miners to a record of 15-10 with winning seasons in all three years. The Miners were 7-4 during the 2019 season, 2-1 during the reduced 2020-21 season where the games took place during the spring and 6-5 in fall 2021, including wins in four of the final five contests.

To learn more about Drury’s tenure at S&T visit minerathletics.com.