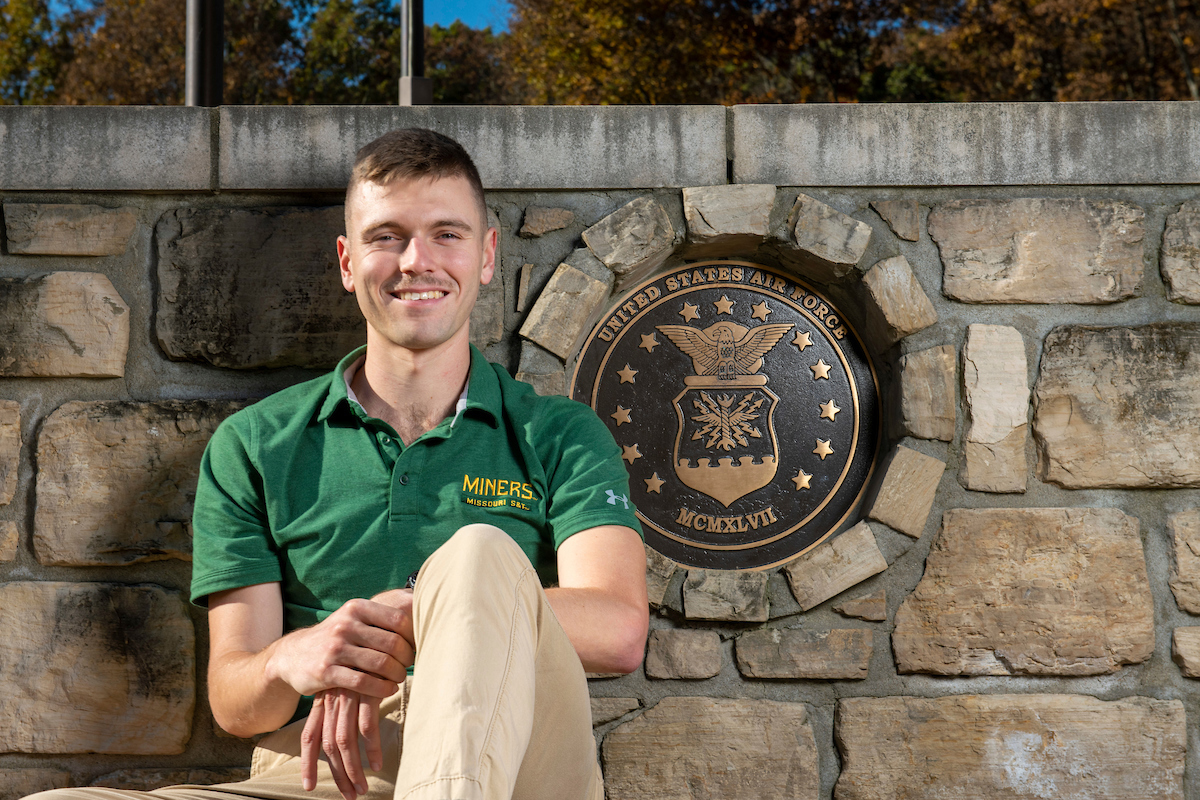 Ean Buffington, an aerospace engineering student from Jackson, Missouri, has been named the Navy Federal Credit Union Air Force ROTC All-American for 2021. Buffington, a cadet in S&T’s Air Force ROTC program, was chosen from more than 300 others who were nominated by ROTC programs across the country. Buffington is one of three students nationwide selected as a Student of the Year, representing each branch of service. He represents the Air Force; the other two winners represent the Army and the Navy/Marines.

On December 7, 2021. Posted in Accomplishments