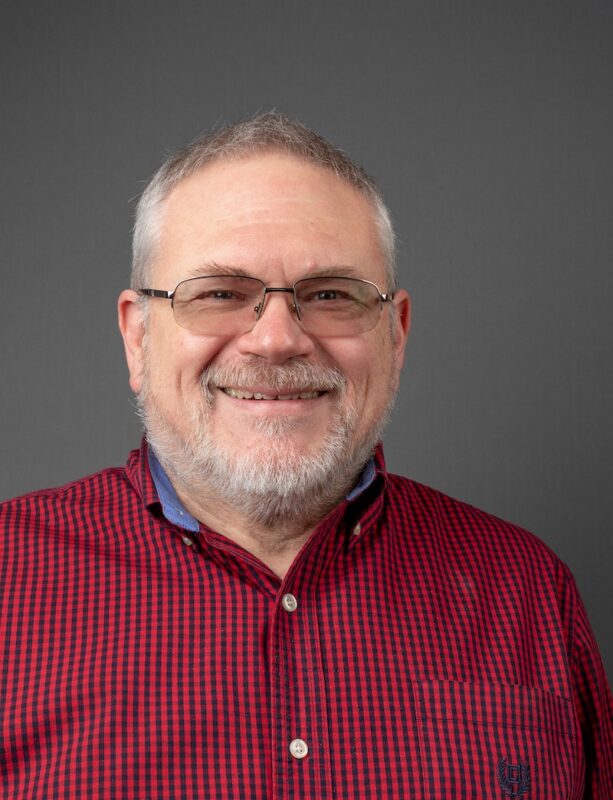 Roger Weaver, librarian at S&T, has been named interim library dean. His appointment began Oct. 20. A national search for a permanent library dean will begin soon.

Weaver takes over the position from Dr. Oliver Chen, who recently joined the Philadelphia College of Osteopathic Medicine.

Weaver holds a bachelor’s degree in applied organizational management from Tusculum University in Greeneville, Tennessee, and a master’s degree in information science from the University of Tennessee.