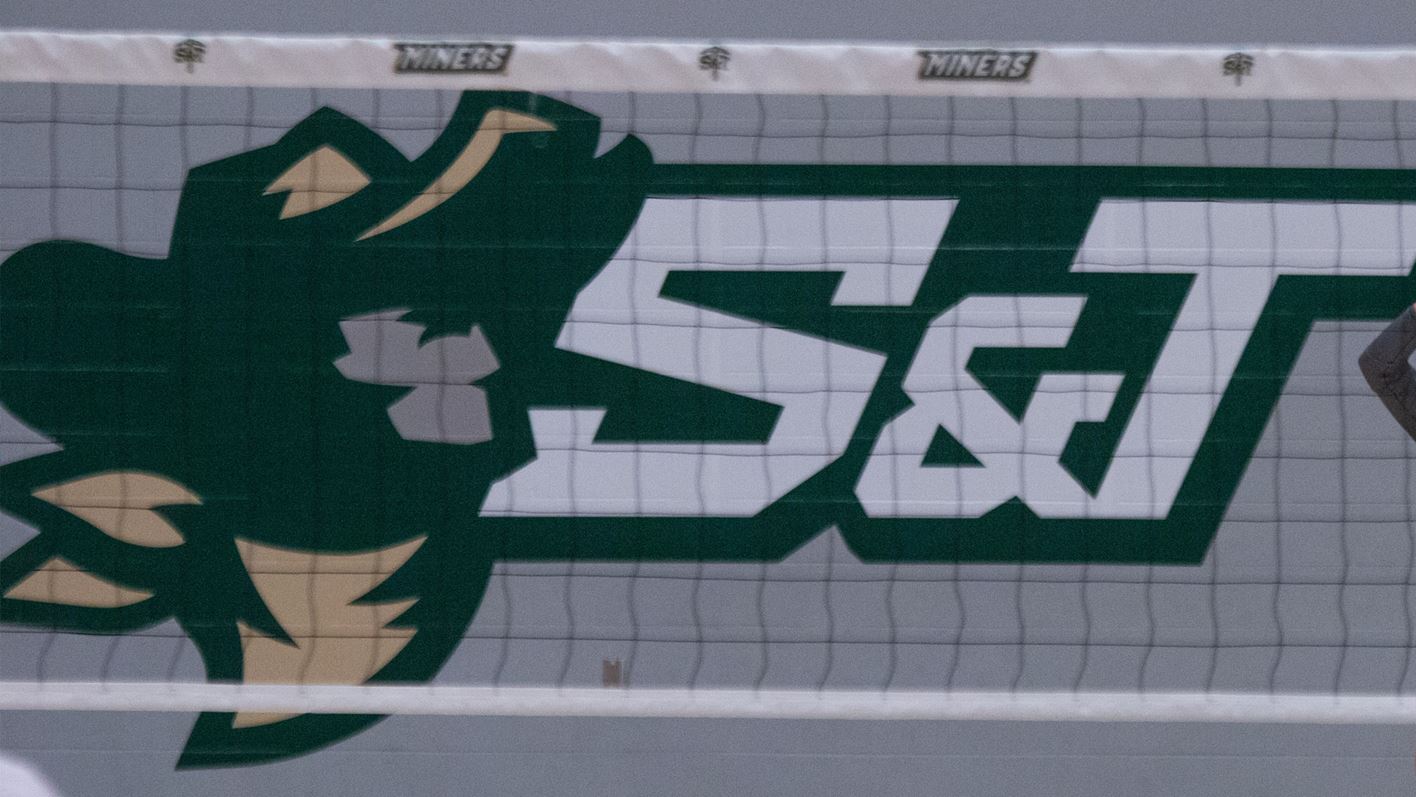 Missouri S&T will add men’s volleyball among its NCAA championship sports. The new program will officially begin in the fall of 2022 with current women’s head coach Andy Halaz serving as the head coach for the men’s team as well.

The addition of men’s volleyball – which is already sponsored at five institutions in the Great Lakes Valley Conference – will give S&T its 16th NCAA championship sport. It will be the first sport added at Missouri S&T since golf started in 2017.

The program will start at the varsity level starting next fall, with the first season of competition beginning in January 2023.