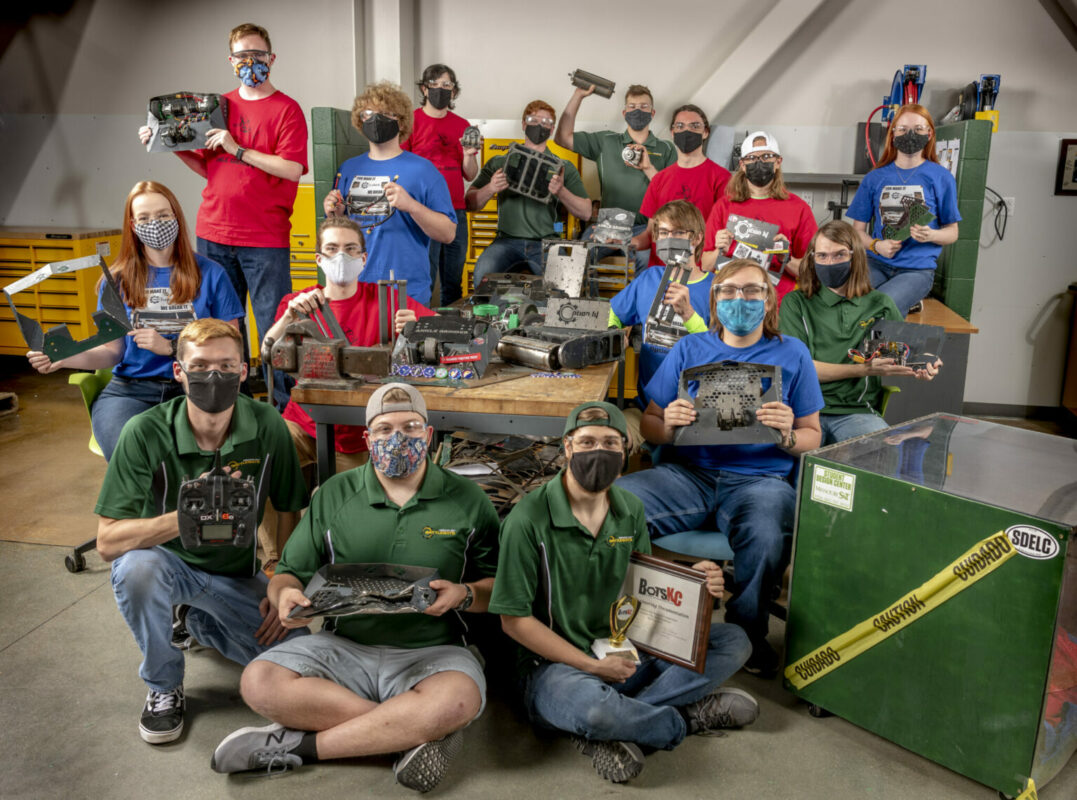 In addition to earning second place overall out of 26 teams, S&T’s team earned third in robot battles and first in engineering documentation. S&T’s robot, named Ankle Grinder, competed in the 15-pound division and fought in several rounds against other teams’ robots.