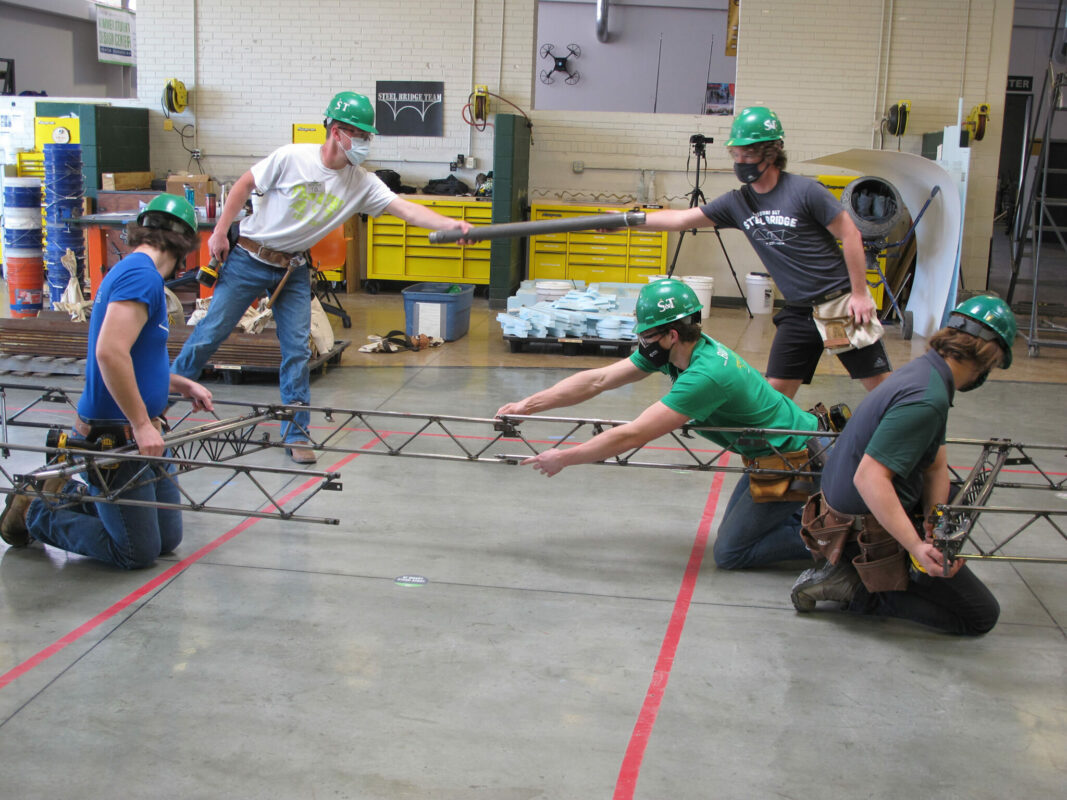 The national finals competition results will be announced June 3. Both the regional and national competitions are held virtually this year.