Graduate engineering programs on the rise in rankings 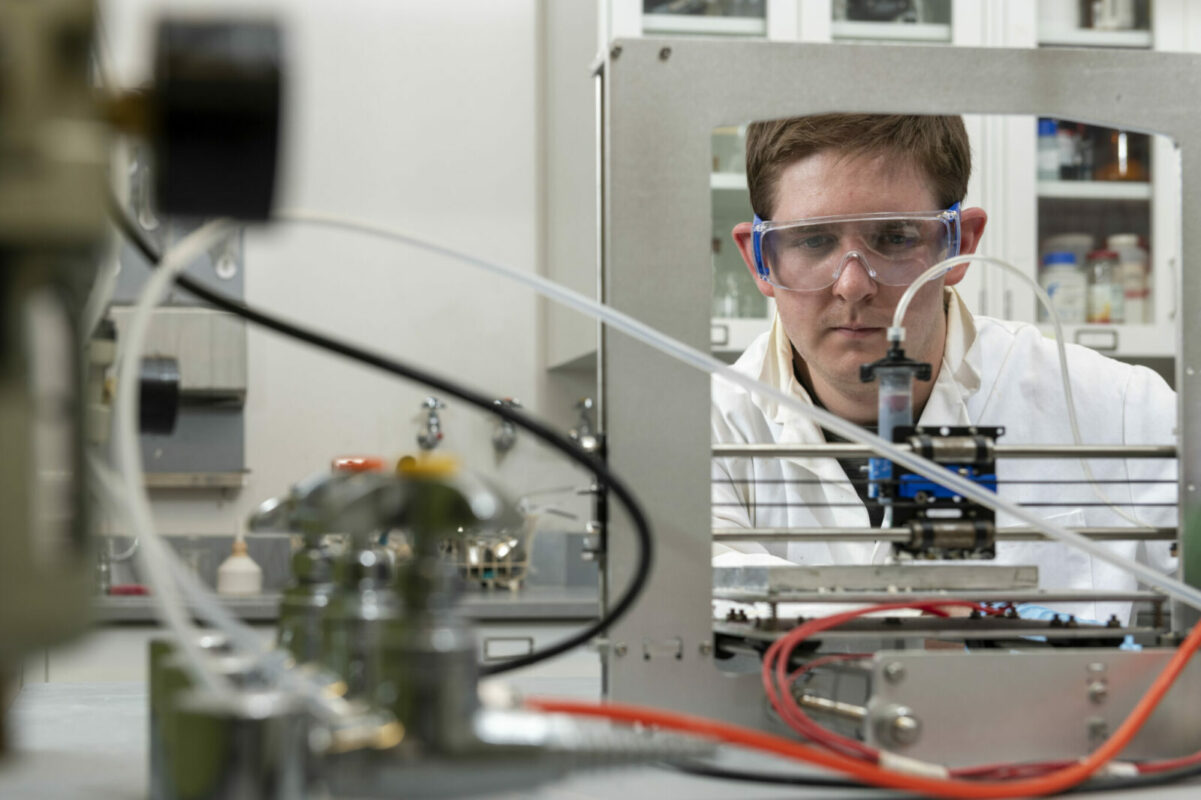 According to the latest U.S. News & World Report rankings, Missouri S&T is once again one of the nation’s top-ranked institutions for pursuing a graduate degree in engineering.