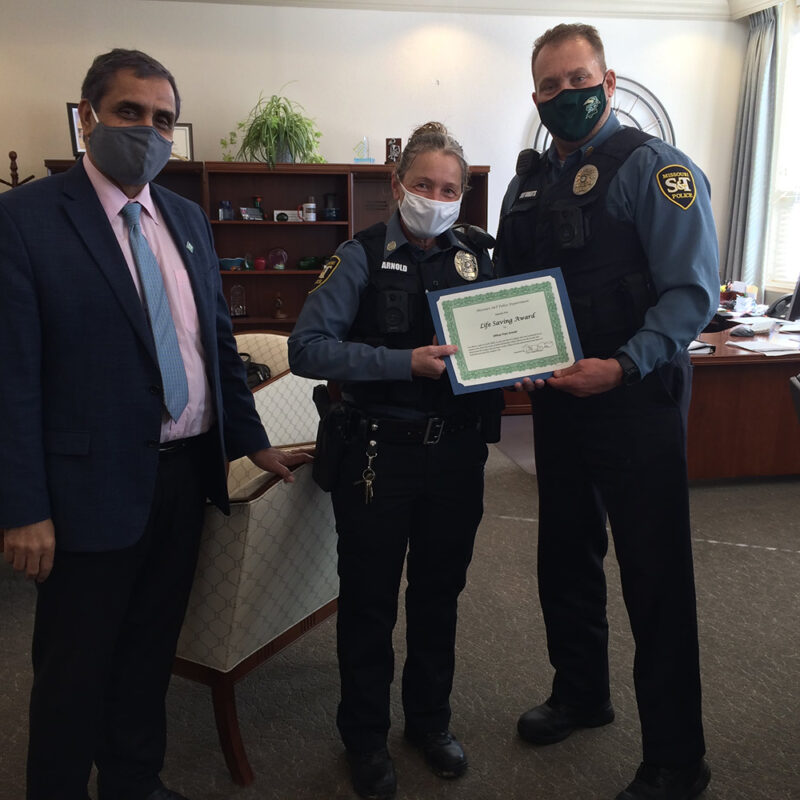 The officers took lifesaving actions in the following scenarios:

Arnold, who is also a paramedic for Phelps Health, received three lifesaving awards for her actions.