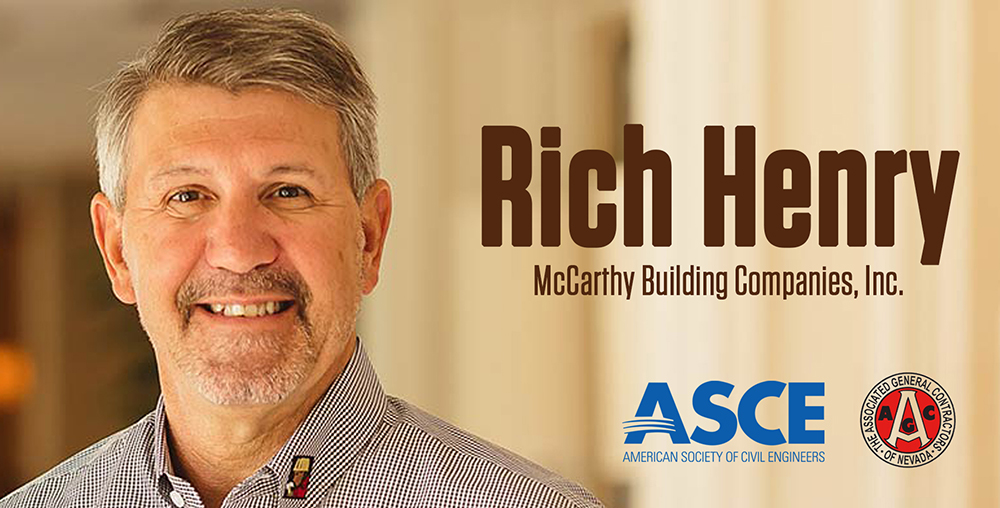 He will present a talk titled “Leadership in Today’s Architecture, Engineering and Construction (AEC) Industry,” will be held at 7 p.m. Wednesday, March 31, via Zoom at bit.ly/3dr6TrB.

Henry, who earned a bachelor’s degree in civil engineering from S&T in 1983, will talk about what it means to be a leader in the construction industry. He will explore what is needed beyond technical skills and book smarts to propel a career. Using examples of what has created and derailed leaders, Henry will discuss finding the right path.

Henry has been with McCarthy his entire 40-plus-year career — starting as a project engineer, and then working his way up as project manager, senior project manager, project director and vice president. He is also a member of the company’s board of directors. Henry has worked on various projects including hospitals, microelectronics facilities, convention centers, research laboratories and parking structures. He has been instrumental in establishing McCarthy as a leader in design-build construction across the country.

Henry is an active board member of the California Construction Employers Association and the San Francisco Bay Area Council. In 2013, he was inducted into the Missouri S&T Academy of Civil Engineers in recognition of his contributions to the construction industry and his community. He is also a member of the executive leadership team for the East Bay Chapter of the American Heart Association.