Next el conversatorio rescheduled for tonight 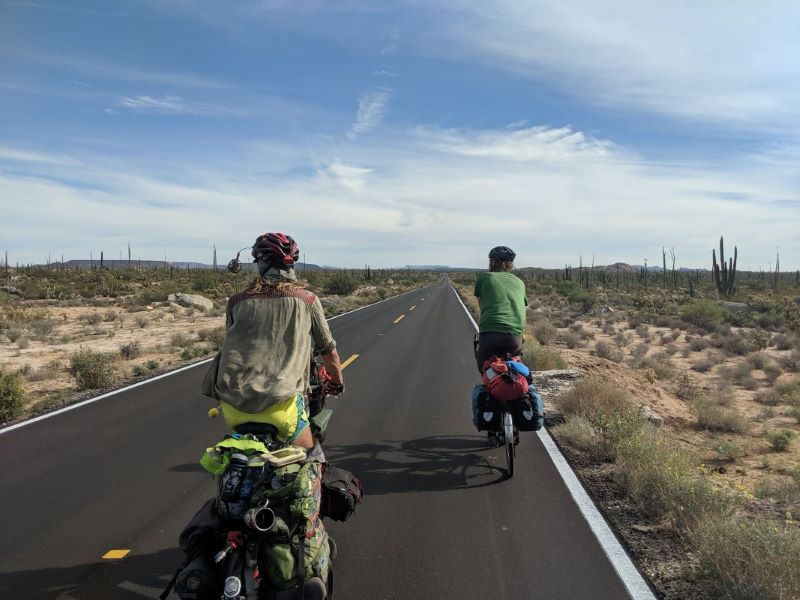 The arts, languages and philosophy department invites the Spanish-speaking community at S&T to participate in the next el conversatorio event at 5:30 p.m. Thursday, Feb. 25, via Zoom.

Miller holds degrees in Spanish, Portuguese, and Latin American Studies from the University of Kansas. He currently resides near Mexico City and has previously lived in Mexico, Central America and the United States. He enjoys traveling around the world by bicycle. Over the last five years he’s traveled extensively throughout the United States and Mexico on his green bicycle, Isabella. His recent attempt to pedal from Oregon to Argentina was cut short in southern Oaxaca by the Covid-19 pandemic, but he plans to continue once it’s safe to do so.

El Conversatorio is a one-hour informal virtual talk in which guest speakers from different areas of the Spanish-speaking world share their thoughts on current events and issues. After a brief presentation of 15-20 minutes, followed by a question-and-answer session, participants can join fun activities using breakout rooms in Zoom and practice their Spanish.