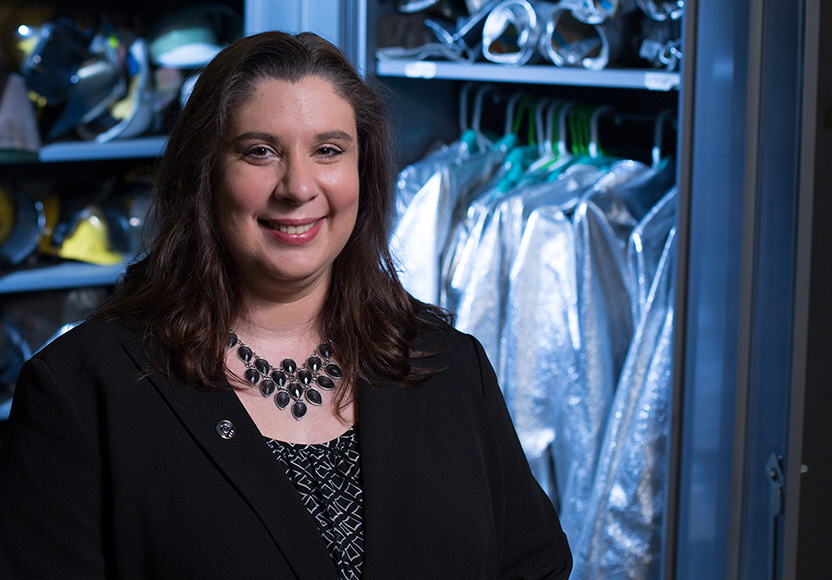 “Missouri S&T offers one of only seven metallurgical engineering programs in the U.S.,” says Dr. Laura Bartlett, the Robert V. Wolf Associate Professor in Metallurgical Engineering and lead researcher for the project. “We also have a history of working with the military, so this research was a natural fit.”

Along with building next-generation vehicles, the Army is interested in retrofitting existing combat vehicles such as its M1 Abrams tank with lightweight and high-strength steel armor systems and other components while maintaining or improving blast resistance. Currently, the weight of these tanks makes transporting them by air to difficult-to-reach areas cost-prohibitive.

On January 5, 2021. Posted in Accomplishments