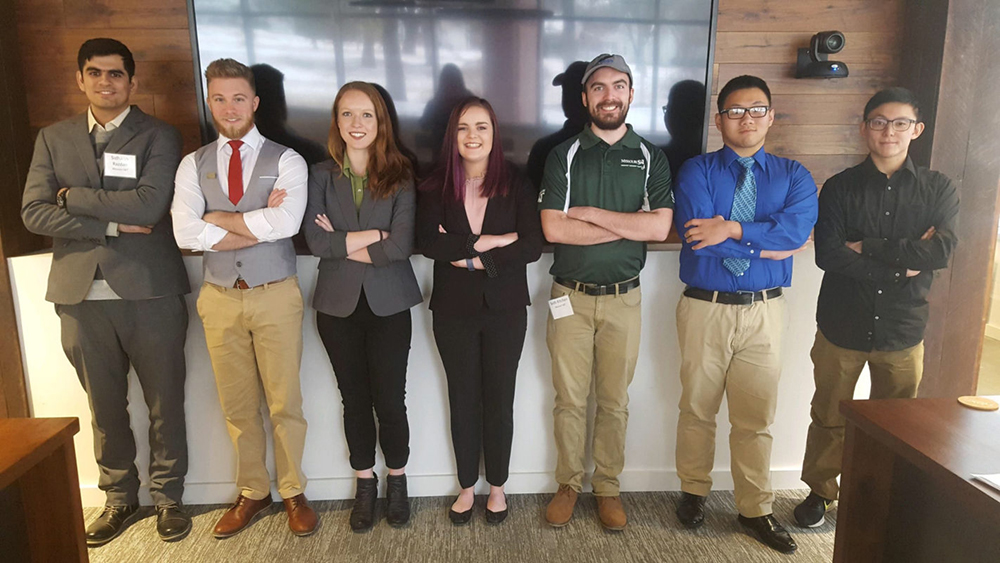 Three teams of Missouri S&T students will pitch their ideas virtually in a “shark tank” style competition through the University of Missouri System’s Entrepreneur Quest (EQ) program this April.

The teams will compete against each other and the top three finalists from the other UM System campuses during the EQ final rounds that will take place via remote video conferencing April 15-16. Originally, the teams were scheduled to meet in person to present projects to a panel of judges, but the spread of COVID-19 canceled those plans.