S&T cancels some summer camps, plans to reschedule some 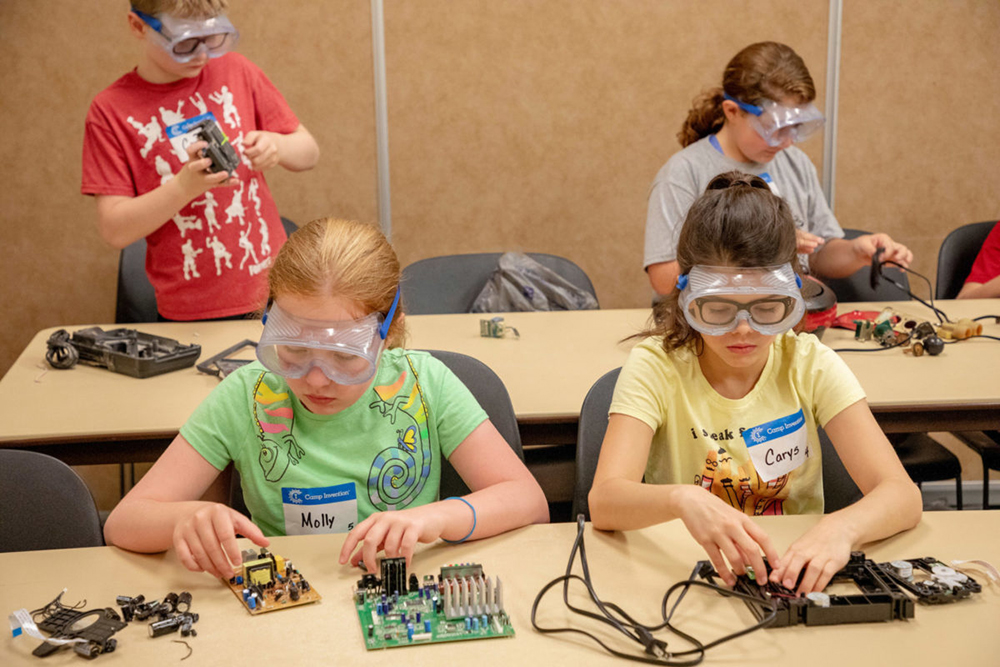 Missouri S&T has announced plans to modify its academic summer camp schedule due to COVID-19 concerns. No camps will be held in May and June. Some summer camps from those months may be rescheduled to take place in July and August. Missouri S&T’s athletics department announced on April 15 that it was canceling all S&T sports-oriented camps.

For more information and updates about summer camps, visit summer.mst.edu.

On April 23, 2020. Posted in Announcements, Coronavirus