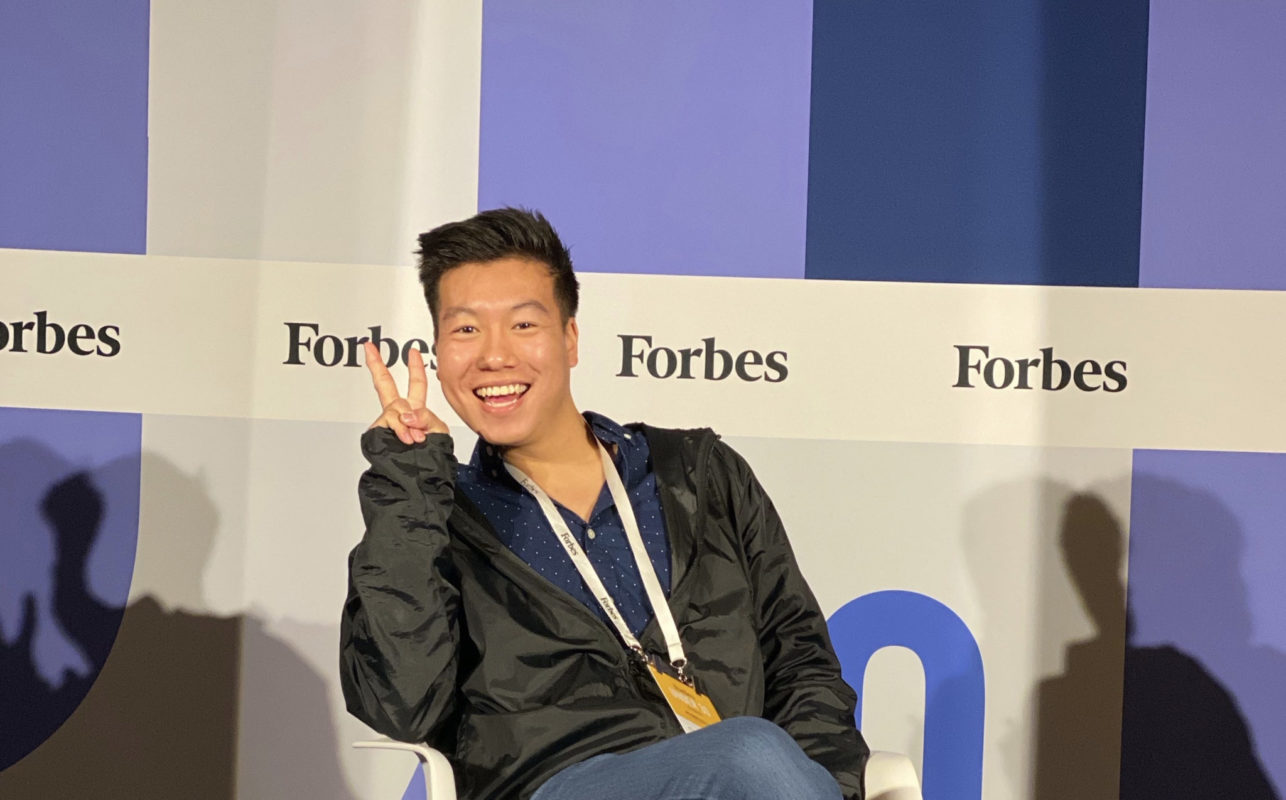 Christopher Gu, a computer science student at S&T, was named one of Major League Hacking’s Top 50 Hackers in 2020, selected from 100,000 students who participated in hackathons.

Gu was also accepted into the 2019 Forbes Under 30 scholars program and attended the Under 30 Summit in Detroit as Forbes’ guest. He placed second with “Precise Flow” at Erie Hack, a hackathon held during the summer.

Precise Flow determines the root cause of the increase of algae blooms in Lake Erie by using Internet of Things (IoT) devices in the ground and drones to fill a dashboard that shows farmers which specific areas on their farms need nutrients.