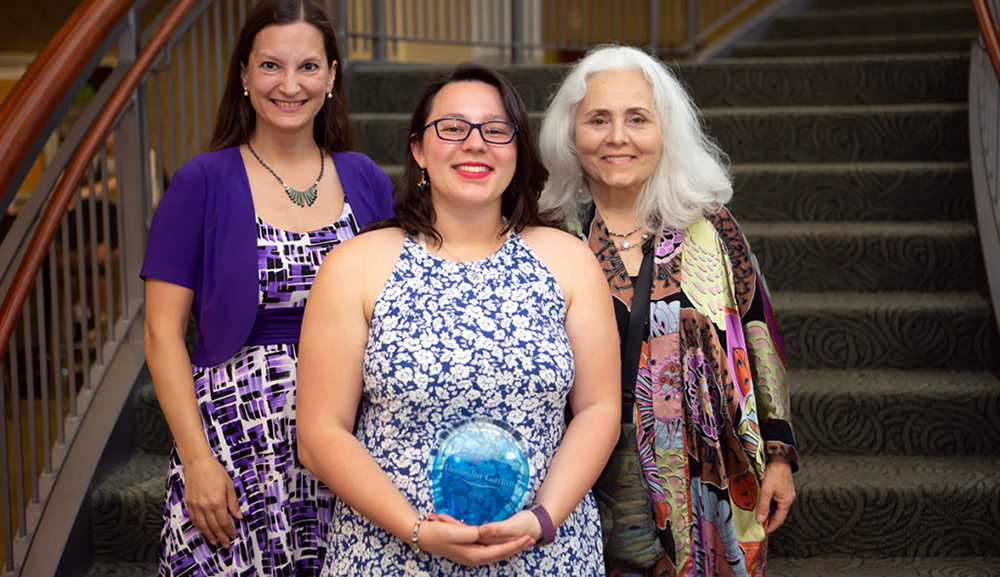 The application deadline for S&T’s Renaissance Student Award has been extended to Wednesday, April 15.

The award is named after the term “Renaissance person,” originally coined to describe the great philosophers of the Renaissance and Enlightenment eras who were experts in numerous varied fields such as Leonardo da Vinci, who was a painter, sculptor, musician, mathematician, inventor and writer.

If you know a graduating senior at Missouri S&T who excels in various areas, please encourage them to apply for the Renaissance Student Award. The award includes a $1,000 prize. Apply at alp.mst.edu/renaissanceaward.