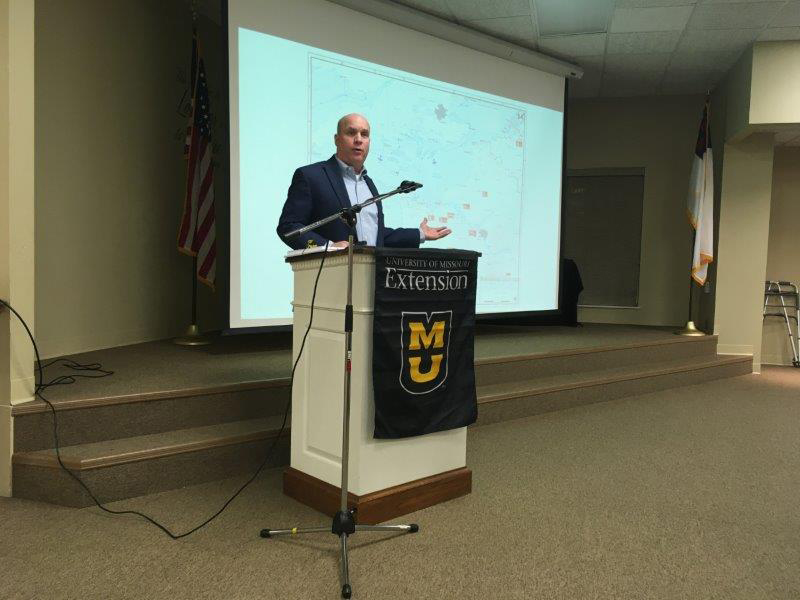 McManus is Curators’ Distinguished Professor of history. As a Presidential Engagement Fellow, he represents the University of Missouri System at speaking events throughout the state.